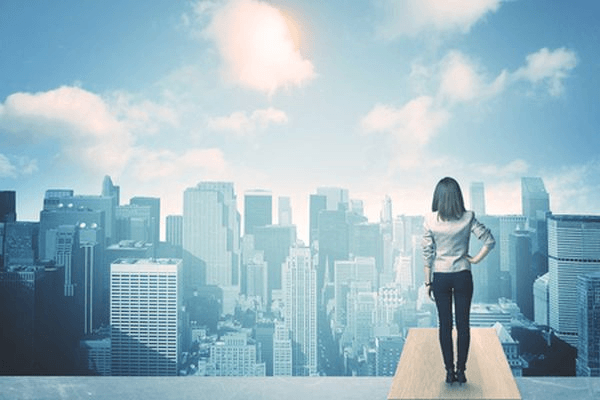 One of the biggest factors to watch is distribution—where and how are publishers sharing their stories and where and how are those stories found? Will they be seen in search, social networks, inboxes—or not seen at all, but heard?

The answers to these questions can dramatically increase the reach of media coverage, and help you get in front of the audiences most important to your business.

1. Voice assistants are speaking up.

One estimate says 37 percent of the U.S. will own a voice assistant by the end of the year, and Alexa, Google and Siri are becoming go-to sources for news, especially first thing in the morning.

The takeaway: Podcasts and other audio forms of news make good targets as voice assistants arrive in homes, cars and elsewhere. This isn’t just an earned media strategy either—many companies are developing their own skills for voice assistants as we speak.

2018 started off with a burst of announcements about the future of the Facebook news feed.

While these announcements are already upending the media industry in some ways, they’re really just the final nail in the coffin for organic Facebook reach.

Many publishers had already begun diversifying their traffic. The move will hurt some more than others, and will force both publishers and brand managers to develop new strategies, but at this point we have to see what effects the changes have before running in any one direction.

The takeaway: Don’t panic, but keep an eye on this story.

3. Push notifications are getting more engaging.

While you may no longer see a teaser to a story in a Facebook feed, publishers are already experimenting with push notifications to your phone, as Digiday reports.

This is all in the name of grabbing your attention and moving you to click and read more, and as Digiday points out, the audience is captive: If you download the app and enable notifications and don’t turn them off, you’re likely interested in the content

The takeaway: Publishers are working to build audiences that won’t vanish with a tweak to the Facebook algorithm, and push notifications—like email—give them exactly that. Keep an eye on which media (and which tactics) succeed.

With Facebook taking a step back from promoting news, Twitter and LinkedIn are stepping up to fill the vacuum.

The takeaway: Know what publishers and platforms will get you the most visibility based on your topic and audience.

5. Email newsletters are continuing their growth.

The takeaway: It’s 2018, but email is still a great way to get a story out. Targeting a publication with a strong newsletter can extend the reach of your story to an engaged audience.

6. Video remains as engaging as ever.

While some publishers are second-guessing the much-heralded “pivot to video” that swept through media in 2017, it’s still a powerhouse.

The takeaway: As publishers look for visual stories to tell, think through how you can present your product or service in the best light and which members of your team would succeed on camera. 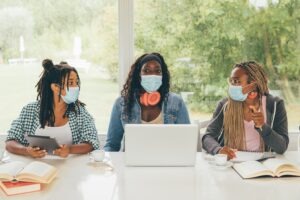 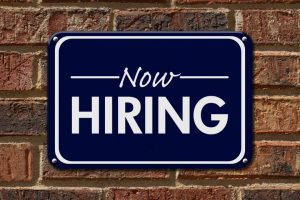 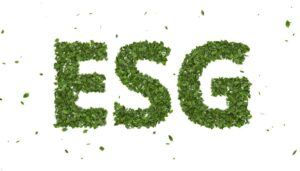 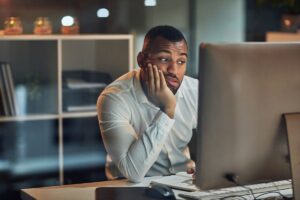