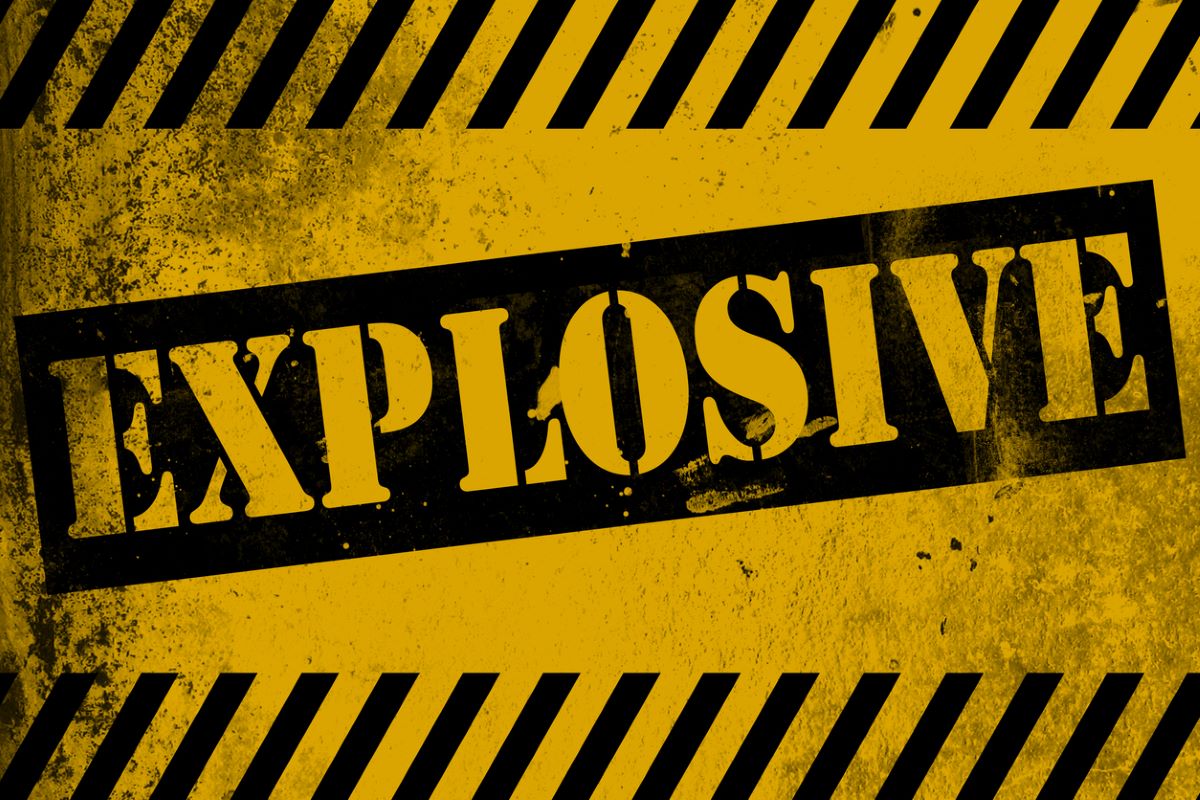 A hearty hello to you, exceptional communicators of the world!

We hope you enjoy digging into this week’s batch of top headlines, along with crucial takeaways to ponder as you carry on your good work.

[RELATED: Is your firm one of the best? Enter our Top Agencies Awards by Sept. 30]

1. Yes, it matters what you said in your emails (and everywhere else).

Jon Gruden quickly resigned as coach of the Las Vegas Raiders earlier this week after someone uncovered offensive emails he sent about a decade ago. The contents appalled many—and the condemnation was swift.

Within a couple days, the coach who was recently so sought after that the Raiders had signed him to a whopping 10-year, $100 million deal, has seen his career go up in flames. His former team removed him from its “Ring of Honor.” EA Sports is working to delete all traces of his likeness from its 2022 edition of “Madden.” You get the idea.

Why? Because of foolish, careless, asinine and hateful emailing. And there will likely be more revelations to come. Apparently, the Gruden emails are just the “tip of the iceberg” on what promises to be a gushing spew of repellent NFL messages to surface in the weeks to come.

Let this jarring episode be a stark reminder to every one of us to take our email and personal communication habits more seriously. That goes for texts, phone calls, chats and private conversations, too. Keep in mind there’s no expiration date for awful behavior.

Also, you don’t have to be a high-profile person to be undone by reckless messaging. To avoid blowing up your career and reputation, take these steps:

Let it be said: If you want to avoid getting enveloped in a Gruden-esque firestorm, don’t be hateful. Ever. That’s the easiest way to avoid trouble. Of course, you can’t control how other people speak, but you can always speak up. If you hear or see hateful speech, call it out immediately.

Comms pros should also prepare for an unsavory crisis such as the Gruden fiasco. How should your organization respond to having a senior leader exposed as having sent similar messages? Is it enough to fire them and publicly disavow their actions, or should you go further? It’s difficult to consider such scenarios, but a bit of preparation never hurts. That’s something every coach in the world should know.

According to CNN, a record number of workers (4.3 million!) quit their jobs in August. Employees are leaving in droves—even without something else lined up.

What can companies do to stem this seismic shift? It’s time to go beyond the concept of work/life balance—which is kind of a myth, anyway—and head toward the idea of “work/life fulfillment.”

“Work-life balance is no longer ‘the thing.’ What is, however, is work-life fulfillment. To live a fulfilled life requires each of us to be clear about our ‘why,’ the outcomes aligned to that purpose, and prioritizing the path to achieve those outcomes.”

How can we help employees strive for a better, more fulfilling balance? HR Dive suggests:

“For work-life fulfillment to be achieved, everyone within an organization must prioritize this notion, especially its leadership, to open authentic conversations. Topics on employees’ minds today center on the necessity (or lack thereof) of working in offices and whether they should open again, the engagement of remote employees, the culture of diverse workplaces, and creating a sense of belonging.”

It also suggests taking these steps:

For employers, this all ties back to prioritizing meaningful employee engagement efforts, which we’ll review below.

HBR has published a data-backed article on how companies can do a better job of engaging employees in our current fraught milieu.

Here are some of the top tips:

Here’s more guidance on future-proofing your engagement efforts. And here’s a reminder to unleash more potential in your midst.

4. This one’s for you, average worker.

The BBC has an ode to the mediocre, middle-of-the-pack employees out there who are doing just enough to get by. The piece notes that the success-obsessed “career-driven” culture we’ve created often lauds office “superstars” who work long hours and give maximum effort. But what about those adequate stalwarts who keep the boat moving (albeit at a slower pace)? The piece says they deserve honor and respect, too:

“… being simply competent – or ‘average’ – at a job isn’t a bad thing. Not every worker wants to be. And, in fact, the average worker is essential – if not more so than the superstar. Middle-of-the-pack employees are often maligned or even misunderstood, according to Paul White, a Kansas, US-based psychologist specialising in workplace culture. ‘Think about any curve, and most people are somewhere in the middle,’ he says. ‘Most employees are average, and that’s a good thing.’

It’s not that average workers are lazy or somehow deficient. Some people simply prefer to divvy up their work/life plates in different proportions:

“And while some may start out in the middle of the pack and eventually become higher performers, many average workers, explains White, don’t want to be at the top of the heap. ‘The reality is a lot of people don’t want to be a star,’ he says. ‘They’ve got family, kids, other things going on. They don’t want more responsibility at work. It’s not always about excelling at work. Some will move up, some will move down and some will stay in the middle.’”

The piece goes on to explain that high achievers can be victimized by their own hard-charging ways, which can lead to stress, burnout and exhaustion. Moderate performers, however, tend to take a steadier approach toward work, which keeps the corporate motor purring:

“The average worker’s role is essential to keeping a company humming. Middle-of-the-pack employees are immensely valuable to employers, because these people, doing the day-to-day work, make it possible for a small number of workers to go above and beyond. ‘Average workers show up, follow instructions and try to get along. And an employee like that is a gem: I’ll build a team on those people all day long.’”

Sadly, these competent colleagues rarely get their due. That’s bad news, according to BBC, “because a lack of recognition can quickly lead to someone feeling undervalued—and even drive workers to leave their jobs.”

So, here’s to you, all you decent, middling, ordinary and OK workers of the world. You deserve more praise, and maybe even a raise!

Let’s close with some nice news! This week, let’s draw encouragement from: 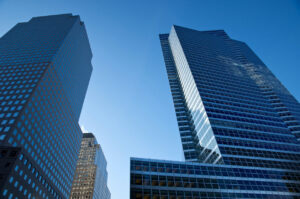 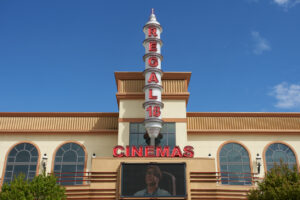 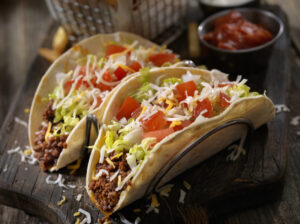 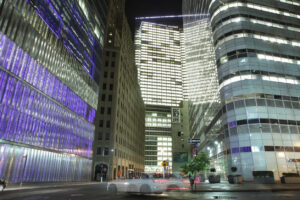 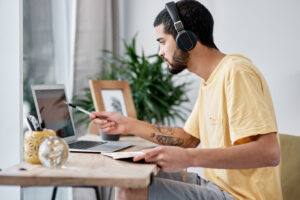