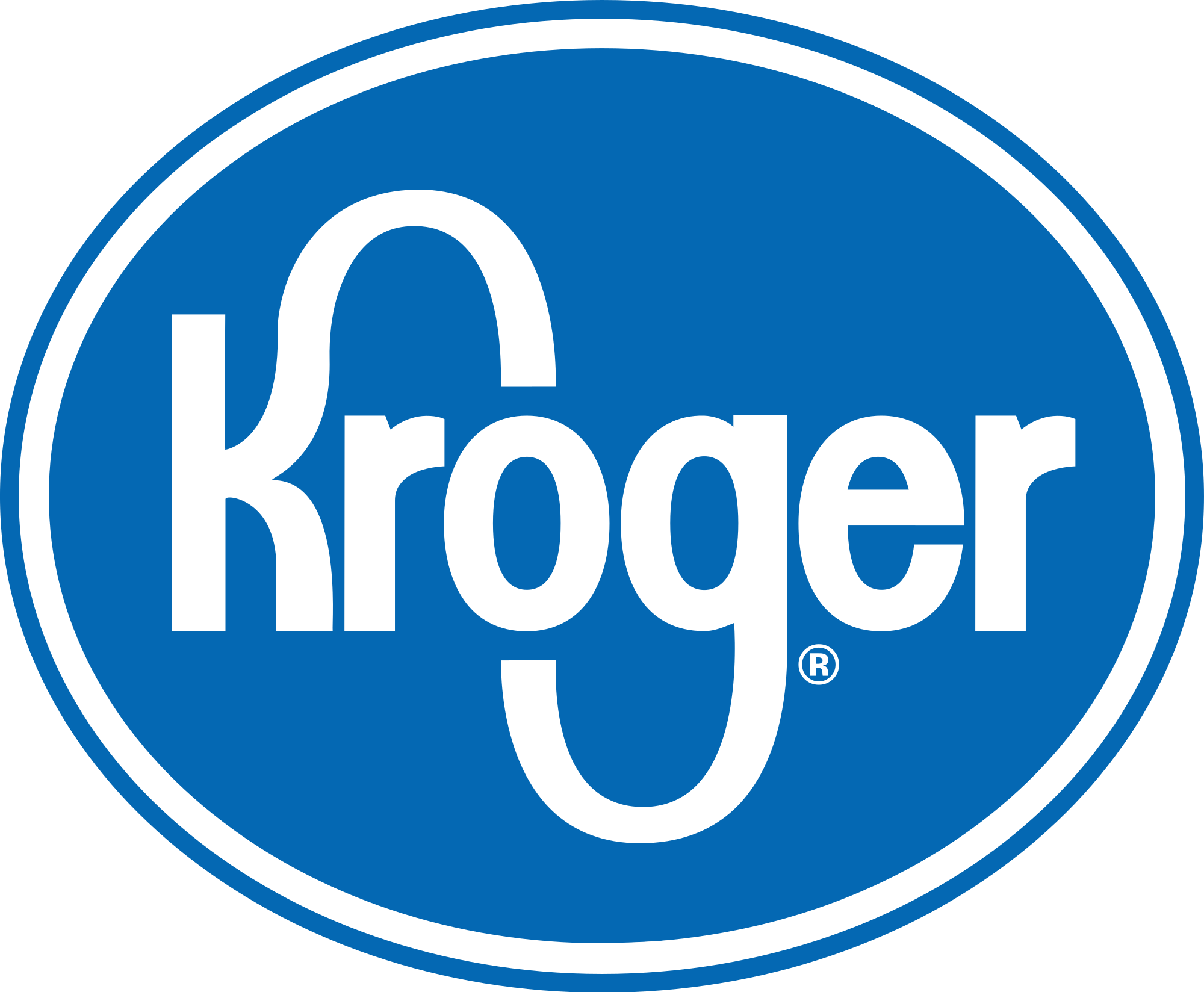 ExxonMobil’s workforce is inherently scientific in nature. Engineers are employed for everything from the search for new oil reserves to building the pipelines to transport it from one place to another. For the company (and many others) to be viable into the next generation, schools will need to produce enough engineers to meet demand.

While ExxonMobil isn’t the only company investing in an effort to create greater interest in engineering among schoolchildren (GE is another notable example), its “Be an Engineer” campaign is one of the best. (If we could award a “best of the best” award, “Be an Engineer” would be the clear winner!) In addition to raising general awareness of the benefits of being an engineer, the campaign targeted women and minorities, demographics that are woefully underrepresented among the ranks of engineers.

The multipronged approach included an interactive online hub, a stepping-off point for a wealth of resources. The company and its agency partners also blended paid and organic social media posts, such as a BuzzFeed quiz that let readers know what kind of engineer they are most suited to be. Activation of employees was another crucial component, particularly ExxonMobil’s engineering community. The campaign also enlisted engineering influencers like Apple co-founder Steve Wozniak.

We’re barely scratching the surface of the many dimensions of the campaign, which ultimately delivered 1.4 million page views in a mere six weeks, along with 2 million views of the eight videos the company produced. Engagement levels were through the roof. But most gratifying were undoubtedly the unsolicited anecdotes from both children and parents about their new or renewed interest in engineering as a career.

Most deserving of the award for Best Cause Advocacy/Awareness Campaign in PR Daily’s 2014 Corporate Social Responsibility Awards are (from ExxonMobil) Cynthia Landlands, Abigail Rodgers, and Angela Snow; (from Ketchum) Rand Carpenter, Michael Maldonado, and Jayshri Patel; and (from Widmeyer) Marina Stenos and Ernie Grigg. Congratulations. 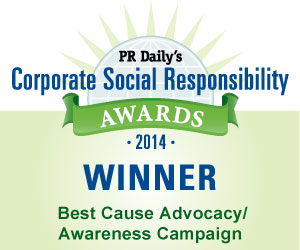