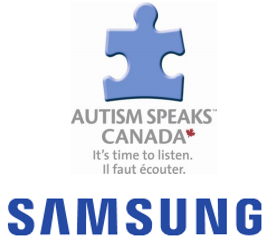 The partners promoted a microsite that led parents to a Facebook group where specialists hosted Q&A sessions and answered questions on Look At Me. Outreach was aided further by a two-pronged earned-media campaign that involved a national media relations effort as well as tie-ins to Autism Awareness Month.

Paid media enhanced awareness, which drove impressive results. Data related to both outcomes and outputs demonstrate a clear understanding of the right ways to measure the impact of a communications effort. Under “outputs,” for example, the campaign earned five million paid impressions and more than 13 million earned media impressions from more than 30 unique pieces. Most important, the app was downloaded more than 10,000 times. 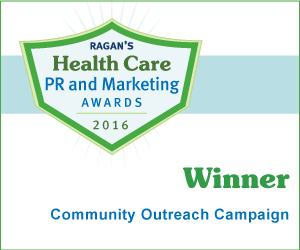