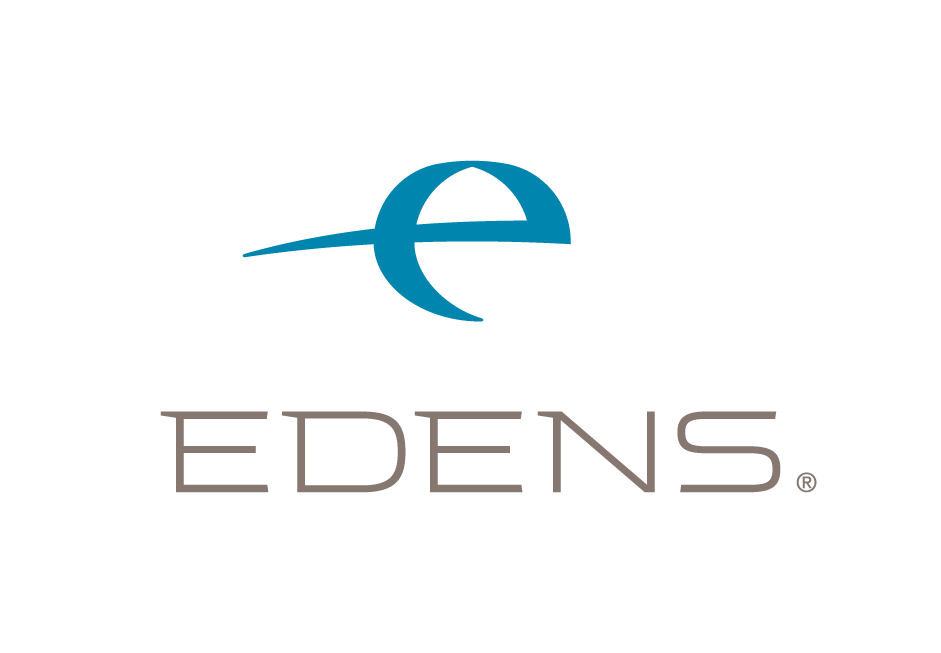 EDENS, a developer, owner and operator of community shopping centers across the United States, has had an intranet dubbed Elly for a decade. Elly was due for a relaunch that aimed (among other things) to improve design, make sure content was current and make it easier for employees to find what they were looking for. The success of the relaunch has earned EDENS first place in the “Usability” category of Ragan’s 2017 Intranet Awards.

As part of the redesign effort, the team activated nearly 100 power users and content owners, who defined a taxonomy by tagging more than 30,000 documents that would be migrated to the updated intranet (such as lease documents, environmental documents, site plans, center-level reports, library documents and portfolio reporting).

EDENS says, “The content owners also served as the gatekeepers, ensuring relevancy and currentness of content. Power users tested the site and gave feedback on the needs of their group.”

The site employs an appealing use of color and white space. It is viewable on mobile devices. An expanded news hub occupies most of the home page, featuring organization and industry news, banner announcements celebrating employee achievements and external social media feeds. The redesign has incorporated a variety of other features based on usability input from employees. 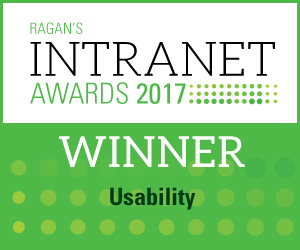