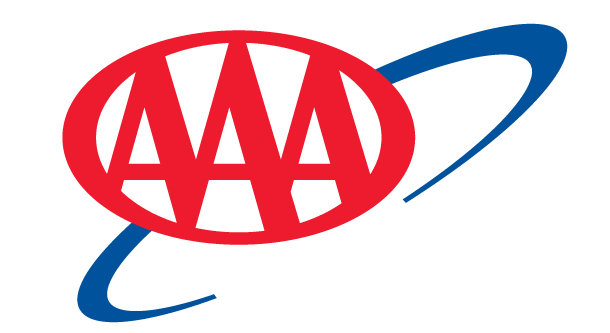 The Automobile Association of America sought to reposition itself as an authority on developing automotive issues (including autonomous vehicles). Its success has won it first place in the “Brand Campaign” category of the 2016 PR Daily Awards.

The problem: AAA’s reputation has been based in part on activities that aren’t relevant to most car owners. Meanwhile, cars themselves have grown far more sophisticated, incorporating technologies that are more commonly associated with computers than vehicles.

The solution was an effort to reinvigorate the brand centered on a new automotive engineering research team that was assembled to assess the value, safety and relevance of a host of new automotive functions.

Tackling more than 25 research projects based on industry trends, consumer behavior and input from the association’s 39 clubs, the team produced reports that communicators transformed into media kits containing fact sheets, visuals (including photos, infographics, and b-roll) and social media content for club and media use.

Communicators also pitched the news media, customizing each pitch to the individual reporter and including consumer survey data to create a hook that reporters would find compelling. Other channels for the research included club webinars and tool kits.

The effort was designed (among other things) to increase AAA’s media coverage by 100 percent. Instead, media coverage soared nearly 700 percent, with the reports featured on some of the biggest media in the country, including NBC’s TODAY show, NBC Nightly News, Good Morning America and more (not to mention key industry channels). Club engagement also soared. 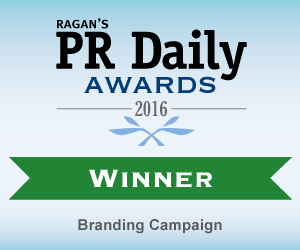