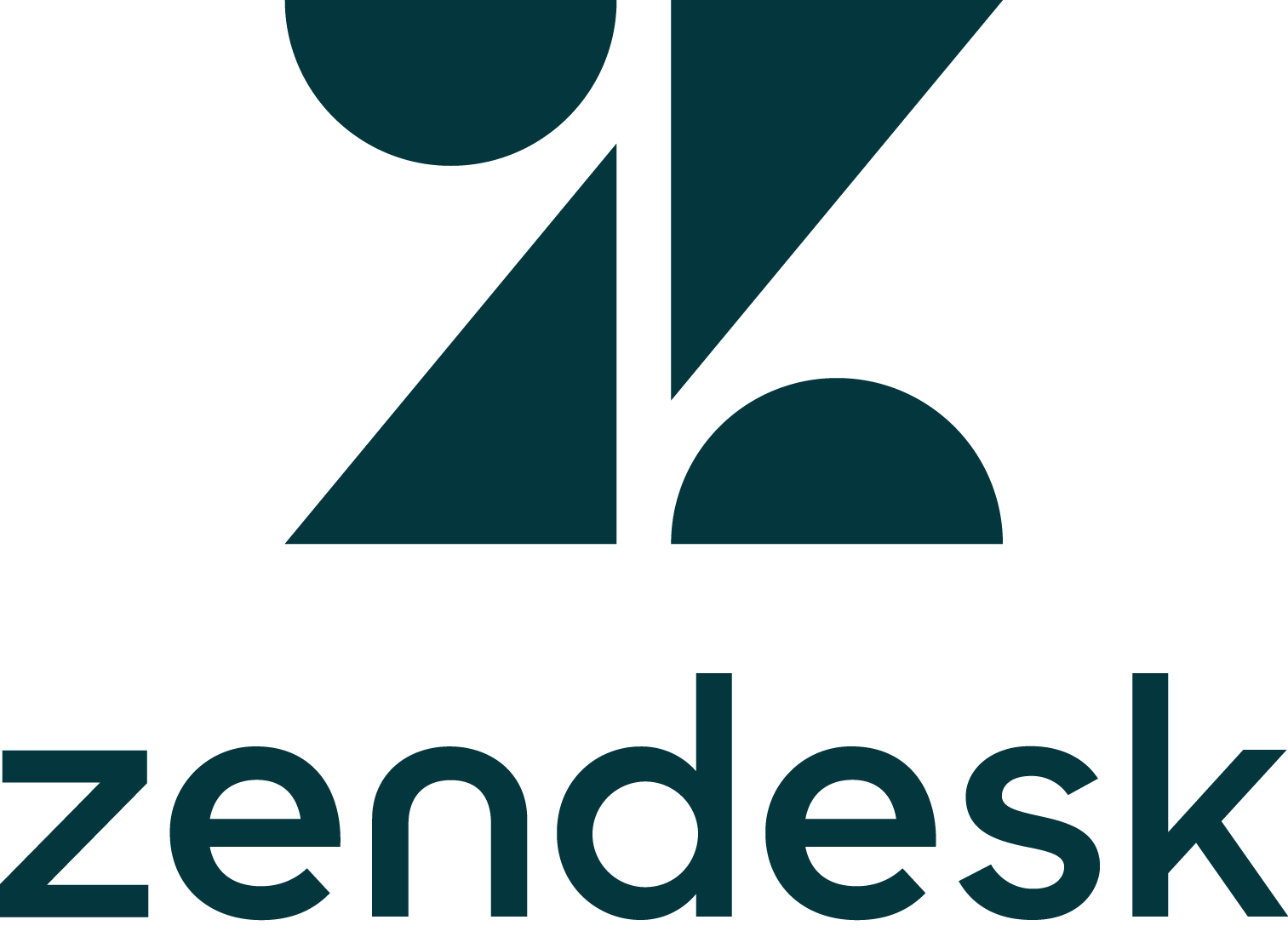 Remember “Will It Blend”? It’s been more than two years since Blendtec put something unblendable in a blender, but Zendesk has kept the spirit alive with “Will it Panini?” In this video series of Snapchat Snaps, various foods are pressed in a panini press before employees taste and comment on them. This effort and others have won Zendesk first place in the “Use of Snapchat” category of PR Daily’s 2018 Digital PR & Social Media Awards.

These Snaps are a popular component of Zendesk’s Snapchat account, yet they (and other Snaps taken inside Zendesk) are in the minority. Most focus on customers who use Zendesk’s products. Knowing Snapchat well, program manager Kayla Schmidt doesn’t pitch anything on the account; the focus is entirely on the customers, whom Schmidt visits in person to capture the photos and videos that she converts into world-class Snaps that can feature a one-on-one with an office dog or a field trip to a nearby brewery.

Schmidt takes advantage of Snapchat’s various bells and whistles to bring her Snaps to life and make them swipeworthy for the 1,200 followers the account has attracted in just six months (drawing more than 255,000 impressions). The account is also well promoted: The QR Snapcode stickers are used internally and externally to attract new users, and swag giveaways keep visitors coming back. It’s hard to think of any organization’s social media account that can claim to have featured more than 25 customers.

Congratulations to Zendesk and Kayla Schmidt. 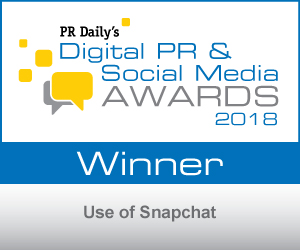