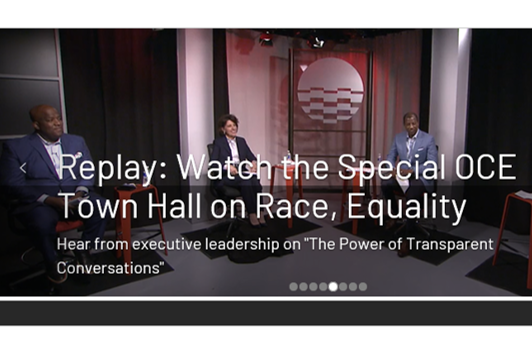 When nationwide protests for social justice began in spring 2020, Entergy’s leaders wanted to model behaviors they desired among employees by giving everyone a glimpse of the conversations they had been having regarding race. This led to the Office of the Chief Executive Town Hall on Race and Equality.

Moderated by the general counsel, the 90-minute webcast included every member of the executive leadership team, including the CEO. Some 6,300 Entergy employees—45% of its workforce—watched the town hall, which generated more than 360 positive comments.

The first step was to establish a foundation with employees. Entergy set the stage using platforms like its regular quarterly huddle (a virtual town hall) with executive leaders, along with its 2019 Integrated Report and targeted messaging for leaders. Entergy’s CEO began producing Sunday night videos from home for employees to discuss everything from work-life balance during the pandemic and business updates to messages about social justice.

Following the town hall event, each executive leadership team member crafted a message for employees outlining their commitment. Entergy Communications published key terms for leaders and employees to guide productive, meaningful conversations, as well as a backgrounder to show that this was the next step in an ongoing commitment to diversity.

To build on the town hall’s momentum, Entergy HR launched training for 2,000 leaders. Approximately 40 employees became certified as “Game Changers”—diversity coaches tapped to champion DE&I and help support leaders in identifying specific needs in their respective organizations. Communications team members partnered with Game Changers and business leaders to create communications and action plans that outlined each organization’s needs and training and interventions that employees could expect. 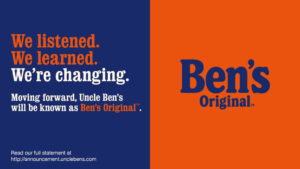 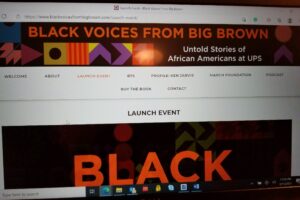 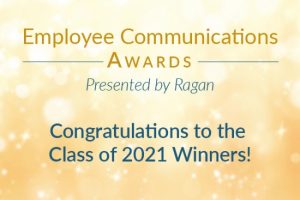 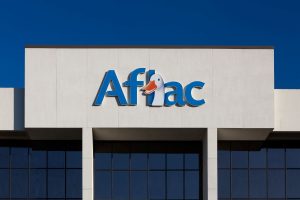