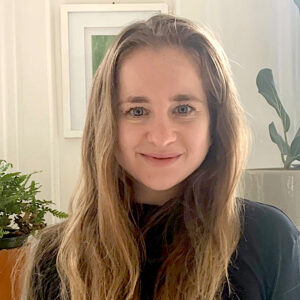 Madeline Berg is a media editor at Insider, where she helps oversee the team's coverage of everything from social media and the rise of the creator economy to the digital transformation of Hollywood and what that means for some of the industry's biggest stars. Previously, she was at Forbes for six years, covering the intersection of celebrity and money. Her work included cover stories on Tyler Perry and Shonda Rhimes, investigations into Kylie Jenner's beauty brand and deep dives into Britney Spears' fortune. In addition to developing Forbes' coverage of influencers, including the annual YouTube richlist, she's covered billionaires from David Geffen to Oprah Winfrey, as well as the richest female entrepreneurs.