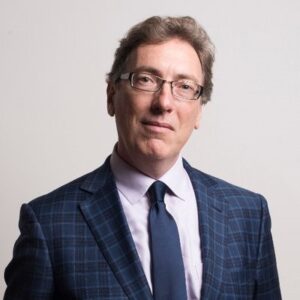 Manuel Roig-Franzia has been a reporter at The Washington Post for 22 years. He roamed the Southeastern United States as the paper’s Miami bureau chief and later traveled throughout Mexico, Central America and the Caribbean as the paper’s Mexico City bureau chief. He’s now based in Washington, DC, where he writes long-form profiles and in-depth investigative and feature articles on a wide-range of topics of national interest for the features section, front page and Sunday magazine. He’s reported on countless momentous events - everything from Hurricane Katrina and the 2010 Port-au-Prince earthquake - to major courtroom sagas. His profile subjects have included significant figures in the arts, including acclaimed novelists E.L. Doctorow and Carlos Ruiz Zafon, and in the dark arts — Roger Stone.

He travels widely in the U.S. and abroad, and has written profiles, features and biographical pieces on a variety of sinners and saints, and on candidates in every presidential campaign since 2004 He’s also a frequent contributor of fiction and non-fiction book reviews. Roig-Franzia is the author of the critically acclaimed biography of Sen. Marco Rubio, “The Rise of Marco Rubio,” published by Simon and Schuster.