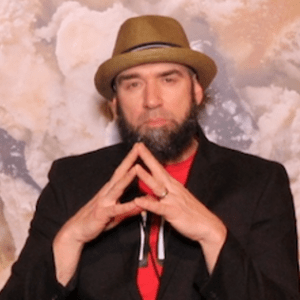 Sean Greenwood is grand poobah of PR for Ben & Jerry’s, a title he has earned one scoop at a time. Starting in 1988, Greenwood took an interest in sharing Ben & Jerry’s good news and mission—specifically, that organizations can thrive when they lead with their values and consider more than making a profit. In his PR position, Greenwood has created programs, helped with flavors and managed relationships with Sir Elton John, Stephen Colbert and more. He led communication strategy for the company’s global climate “Save Our Swirled” initiative and flavor, the equity and EmpowerMint campaign to highlight systemic racism, the launch of The Tonight Dough starring Jimmy Fallon on the show’s first anniversary and the unveiling of Ben & Jerry’s non-dairy/vegan line of products. When not poobahing, Greenwood serves as director of public relations and communications at Ben & Jerry’s headquarters in Vermont, resulting in billions of annual impressions served.