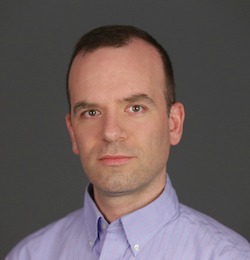 Yoni Appelbaum is senior editor at The Atlantic, where he oversees the Ideas section; he was previously The Atlantic's politics editor and its first Washington bureau chief. Appelbaum is a social and cultural historian of the United States. Before joining The Atlantic, he was a lecturer on history and literature at Harvard University. He previously taught at Babson College and at Brandeis University, where received his doctorate in American history.