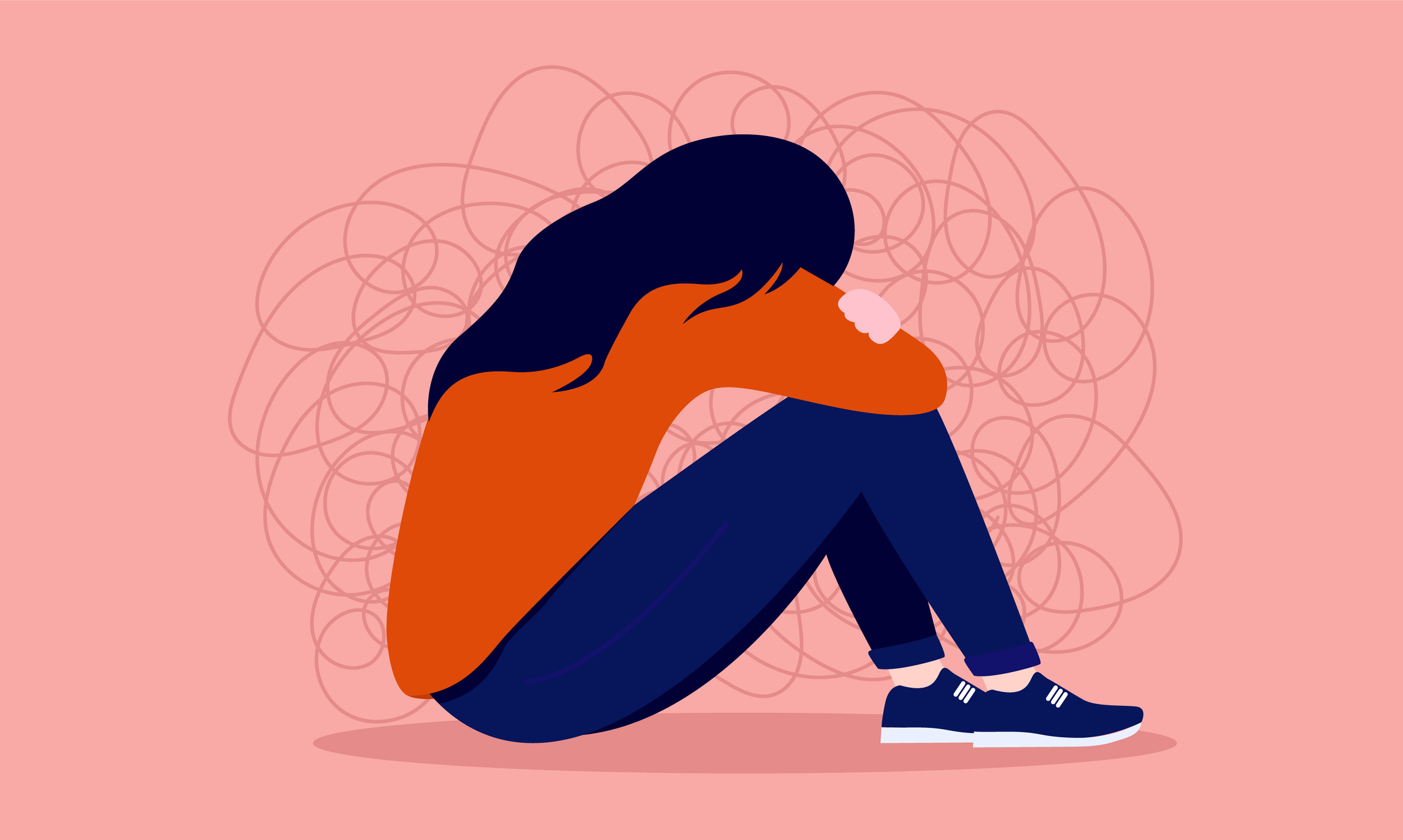 Research from the Mental Health Index suggests mental health is improving among workers as a bit of normalcy returns to the world. However, the report also reveals an emerging trend: After two years of pandemic, civil unrest, and isolation, post-traumatic stress disorder is on the rise among U.S. workers.

“The pandemic itself is a trauma for most of us and we are now dealing with the downstream consequences of that trauma,” says Louis Gagnon, CEO of Total Brain, a brain performance platform whose data informed the Index. “That will translate into more stress, less capacity to focus, less resilience, and generally speaking, life is just much harder to live.”

The most notable improvements in mental health were among women in the 20-39 age group. In June 2021, this group reported a 44% decrease in anxiety from May to June. Gagnon says the change was probably due to the summer’s reduction in childcare needs and virtual learning.

The uptick for young women helped improve the overall number of U.S. workers dealing with anxiety by 19%.

PTSD is widespread and on the rise

However, June 2021’s numbers showed a 56% greater risk for PTSD compared to pre-pandemic numbers. The report states, “workers who screened at risk for PTSD showed significantly worse memory, focus, resilience, and planning than those without a PTSD risk.” All these issues impact employee performance and productivity.

Gagnon says there’s no predisposition needed to raise someone’s risk for PTSD. Its origins come from trauma, and that trauma can come from external or internal events.

“PTSD can happen to anyone at any time,” says Gagnon. “We don’t choose what is going to traumatize us. We’re all vulnerable.”

Gagnon says there’s no demographic pattern among workers experiencing PTSD. Young workers are feeling vulnerable in their job. Women are concerned with balancing demands of the home and career. Older workers’ retirement plans may have dissolved as a result of the economic impact of the pandemic. All could be experiencing PTSD.

Tol says normalizing the mental health conversation is the first thing leaders should do to support the rise in workers with PTSD. “Vulnerable leaders openly talking about how this time is difficult for them, too, is really important,” Tol says. “People need to be talking about it. It needs to be welcome within the workplace to admit that it’s hard.”

2. Provide a sense of purpose.

Tol says employers can inoculate workers against the effect of trauma by giving them a sense of purpose in the workplace. When the mission is clear, people often don’t struggle as much.

“It’s really important for leaders to think, as the pandemic ebbs and flows, whether purpose among a team is being clearly articulated and driven so that they can understand that their life has meaning,” Tol adds. “There is a reason they’re here and a reason that they’re doing what they’re doing.”

Tol says he’s seen this done well with health care and first responders during the pandemic. The workers are united around a common, life-saving effort to fight the pandemic. It helped even those isolated from family and friends manage stress better.

Companies should be thinking about re-onboarding their entire team, says Tol. Treating them all like first-timers is a great way to discuss purpose and acknowledge how the workforce is different now. “It doesn’t matter if someone’s a 30-year team member or brand new,” Tol sayd. “Everyone needs an orientation right now to set a new stake in the ground and start moving forward together.”

James Diel, CEO of Textel, a business texting platform headquartered in St. Louis, is using re-onboarding to help employees pivot to their normal. Textel is at the tail-end of this six-month process. “Ensuring a smooth transition from remote work back into the workplace has been on the forefront of my mind,” says Diel. “Most of my employees are making a return, or have done so already, but it’s not as easy as it may sound.”

Diel says he approached the process as re-learning how it feels to be in the office environment again. Employees get one-on-one attention, with a goal of instilling a sense of unity and corporate culture that was notably absent during the initial stages of the pandemic.

“These are things that don’t happen all at once,” he says. “Rather, it takes time for every individual to acclimate, and for managers to understand which employees need more help and support than others during the transition. It’s not uncommon for this reonboarding process to take six months to over a year, as employees rebuild past patterns and cope with the many difficulties brought about by COVID-19.”

Mental-health services are critical, whether they’re virtual, in-person, or in a physical network of care on par with physical-health support. Everyone should have access to robust services in a low-stigma environment, Tol says. The wide array of digital tools available today is helpful, Tol adds, and organizations that haven’t already expanded EAP services should.

Education programs focused on helping teams through specific issues, like addiction or suicide, help employees cope with trauma and help managers learn how to lead in these circumstances. Tol says managers should check in with their teams to see where struggles might be occurring. He also recommends that organizations invest in training middle managers to be better listeners and empathizers. “It doesn’t come naturally and it’s worth investing in,” he says.

“I think all of us have been hoping for the complete conclusion of the pandemic and the ability to cleanly move forward,” Tol says. “I think we’re waking up to the fact there is still some hard road ahead.”

Gagnon says there is a significant knowledge gap about mental health. People need tools to self-evaluate before things become a crisis, and employers should be gathering data to analyze mental-health trends among employees. “Companies need to continue to think about how their team can be safe, both psychologically and physically safe, as well how they can feel safe in the company,” Tol says.