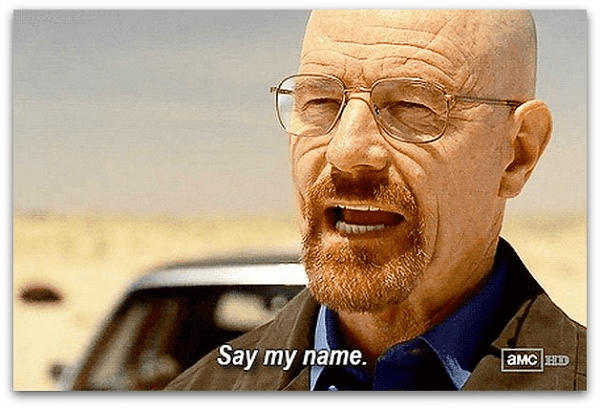 Getting an intranet is an exciting time for your organization.

What’s even more exciting is customizing your intranet so it’s an engaging space for your employees to gather resources, upload documents, stay up to date on company news and learn about their colleagues.

A key part to driving intranet adoption is selecting a name for your intranet. To increase adoption and engagement rates, your intranet name should be memorable and relatable to your employees.

Below are three steps to naming your intranet, followed by 15 intranet monikers for inspiration.

If you want your employees to embrace your intranet, make them part of the process by launching a naming contest.

Many of our clients have found employees engage more with their intranet when they were a part of the naming process, such as New Seasons Market’s intranet: The Pantry.

To start launching your own naming contest simply use an idea exchange (suggestion box) to solicit name ideas. Request ideas with some of the following things in mind:

Once you have collected enough names, plug them into a quick poll, and let the voting begin.

Design is important. Not only do you want your intranet to reflect your brand, but you want it to be relatable. Try creating an intranet persona.

Pima Federal Credit Union’s intranet is Dwight, the employee know-it-all, named after a character from the popular TV show “The Office.” This persona resulted in a boost to engagement and intranet adoption rates for the organization. Employees will look to your intranet as a colleague who has all the information they need.

If you really want to inspire employees to engage with your intranet, give it a name with meaning. At Intranet Connections we use an acronym to recall our core values; it’s SPICE: simplicity, positivity, integrity, creativity and empathy.

An acronym makes your intranet easy to remember and emphasizes its underlying purpose.

An acronym can also be a persona; Veridian Credit Union selected VERN. VERN wears on-brand colored glasses and has the occasional bad hair day, but he also stands for Veridian Employee Resource Network.

VERN has become part of their organization as both a persona and a name with deeper meaning.

TIP: Your intranet design isn’t just for aesthetics; it also builds culture. Once you have named your intranet or established a persona, consider making small design changes that reflect the seasons, quarterly goals, holidays and more.

In selecting your intranet software, you spend weeks, if not months, finding the perfect match for your organization. In a matter of days you can turn that out-of-the-box intranet into something uniquely yours simply by giving it an engaging name.

Have you named your intranet? We’d love to hear from you in the comments section.

A version of this article originally appeared on Intranet Connections. This post originally ran on Ragan in 2016. 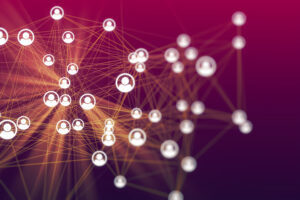 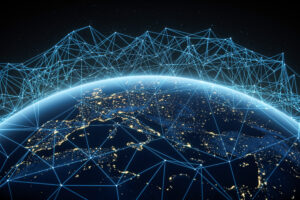 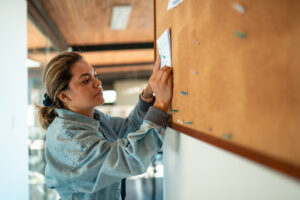 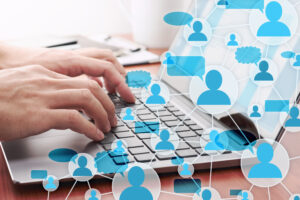 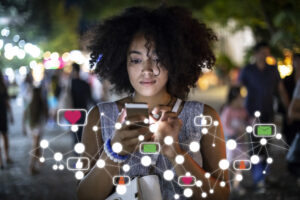