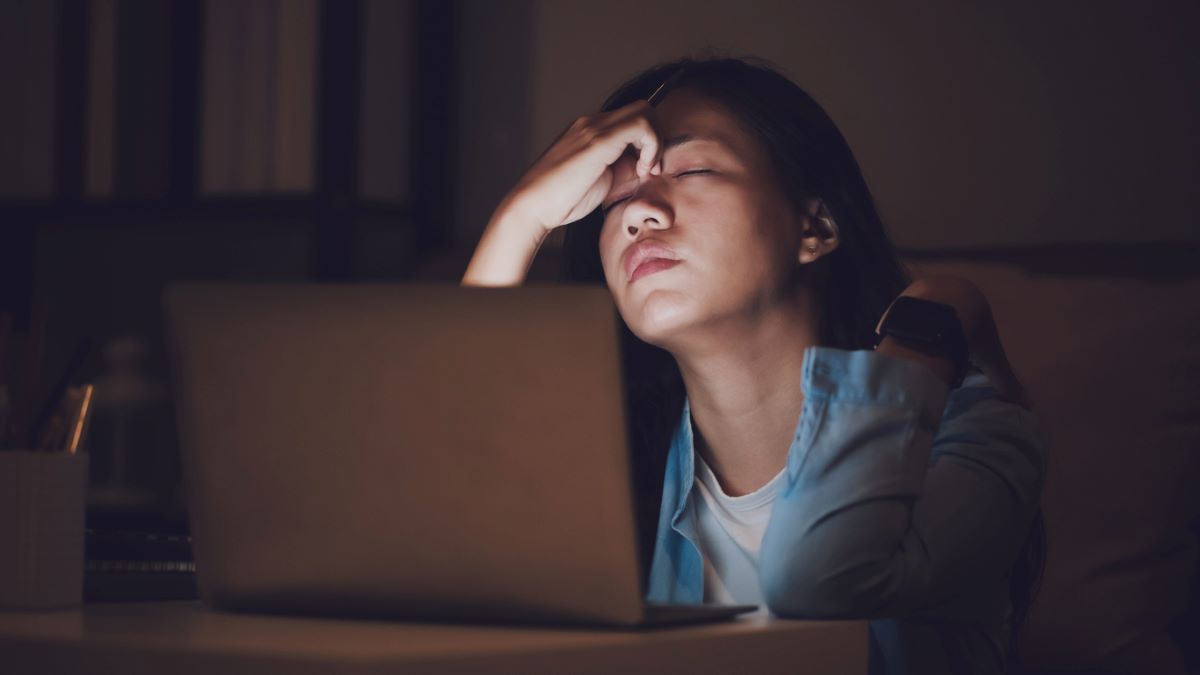 Why are younger employees so dissatisfied with their work lives?

Recently, we’ve had some playful debate in the office about this New York Times article, which dissects a 27-year-old’s complaints about the demands of a 40-hour workweek, despite many of their desires for a job being met. This conversation also intersects with the labor shortage currently raging in the U.S.

1. There’s a big gap between wages and cost of living.

The truth is, income inequality and the lack of income growth isn’t hurting people who want to make more money, it’s hurting those who need more money — and for some, they’ve found other jobs that meet their needs. The solution here is, of course, to pay lower-wage employees more money and provide more substantive, cost-cutting benefits. For those already in higher-earning roles, the problems and solutions can be more complex.

2. The alternatives are visible (and attractive).

As a copywriter, the number of times that I’ve had people in my life tell me that I should just, “quit my job and make $100K a year freelancing like that woman on TikTok,” is a little annoying, but it’s also a great example of how younger employees see success stories from all around the world on an everyday basis. Dissatisfied young employees see people living their dreams and at least conceive of a way to do so for themselves.

If the alternatives are visible and exciting, you’ve got to make sure the path your employees are on is exciting, too. Show them the exciting work they’ll get to be a part of as they continue to progress in their careers with you, and make sure they know what needs to happen for them to attain those things.

3. The hours feel either meaningless or endless.

I know two people that are representative examples of the dichotomy here. One works 45-65 hours per week for a software company. In the winter, they complain that they don’t even see the sun most days as they work from home from early morning until 7:00 p.m. most nights. The other person works in HR and, though they are paid as a full-time salaried employee, they don’t end up working more than 30 hours per week most of the time, with long portions of their days spent reading or watching Netflix, despite frequently asking their superior for more work.

Both are routinely frustrated with their jobs because they feel their work is either far too strenuous and time-consuming or that it’s too easy. The first person is considering quitting and moving to a job where they could make similar money with a four-day workweek. Both of these people are making far more than the median real earnings of $41,535 — so it goes to show that there’s more at play here than money on its own. These problems have different solutions, but the important step is to get honest feedback from younger employees on what their work experience is like and how they feel about it.

Money and growth opportunities are important components of a work experience. However, for many dissatisfied younger employees, they need to feel some kind of emotional connection that makes up for the money they could potentially make (or think they could make) elsewhere. Whether that’s doing work that fulfills them or having a best friend in the office, your employees will be more likely to stay with a strong emotional draw.

Some ways to encourage emotional connections are to have company rec sports teams, to organize volunteer events and to find ways to make their daily work lives have positive impacts on their communities. Most of these ideas are much easier to do when you’re able to lure employees back into the office, though that has tradeoffs too.

Some people are never going to fit at your company. Still, there are many more employees who’ll become excited and bring their best selves to work once you identify and address the issues that are bothering them. 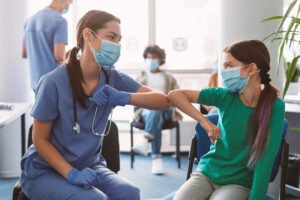 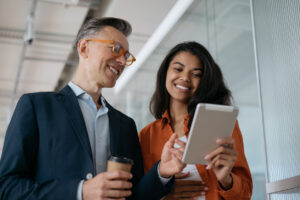 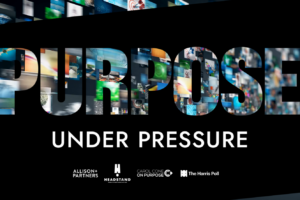 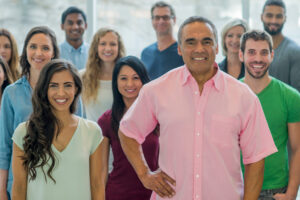 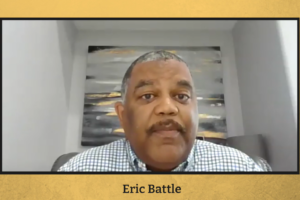