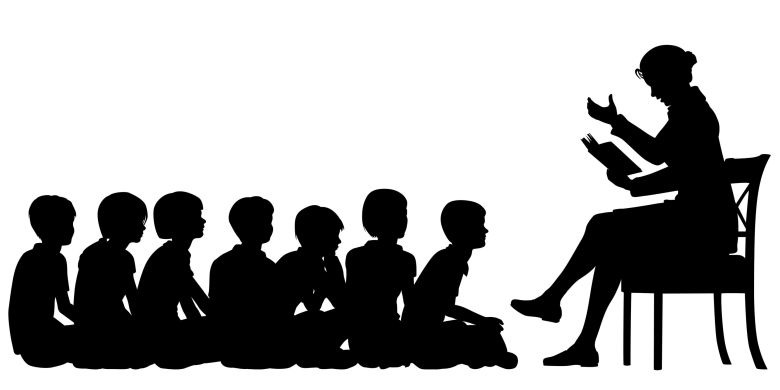 Boston’s literary Brahmin were dining sumptuously—seven courses washed down with Sauterne, sherry, Chablis, Champagne, claret and Burgundy—and by the time Mark Twain rose to speak, everyone was in a convivial mood.

Guests included America’s “trinomial of literary saints”: Henry Wadsworth Longfellow, Ralph Waldo Emerson and Oliver Wendell Holmes. The fuddy-duddies settled in for what they apparently thought would be a harmless chuckle from the backcountry humorist.

Instead, Twain roasted them, telling a story about three Nevada prospectors—sharing the writers’ names, as it happens—who get drunk, cheat at cards and threaten to brawl, Humanities magazine relates. Twain described Emerson as “a seedy little bit of a chap,” Holmes as “fat as a balloon” and Longfellow as looking as if he wore “a wig made of hair-brushes.”

The speech “produced the most violent bursts of hilarity,” the Boston Globe noted, but some were affronted. Twain felt compelled to write letters of apology to his three victims. Yet if he offended some, he succeeded brilliantly at one thing: telling a story.

The power of narrative images