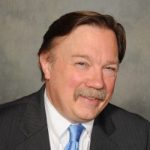 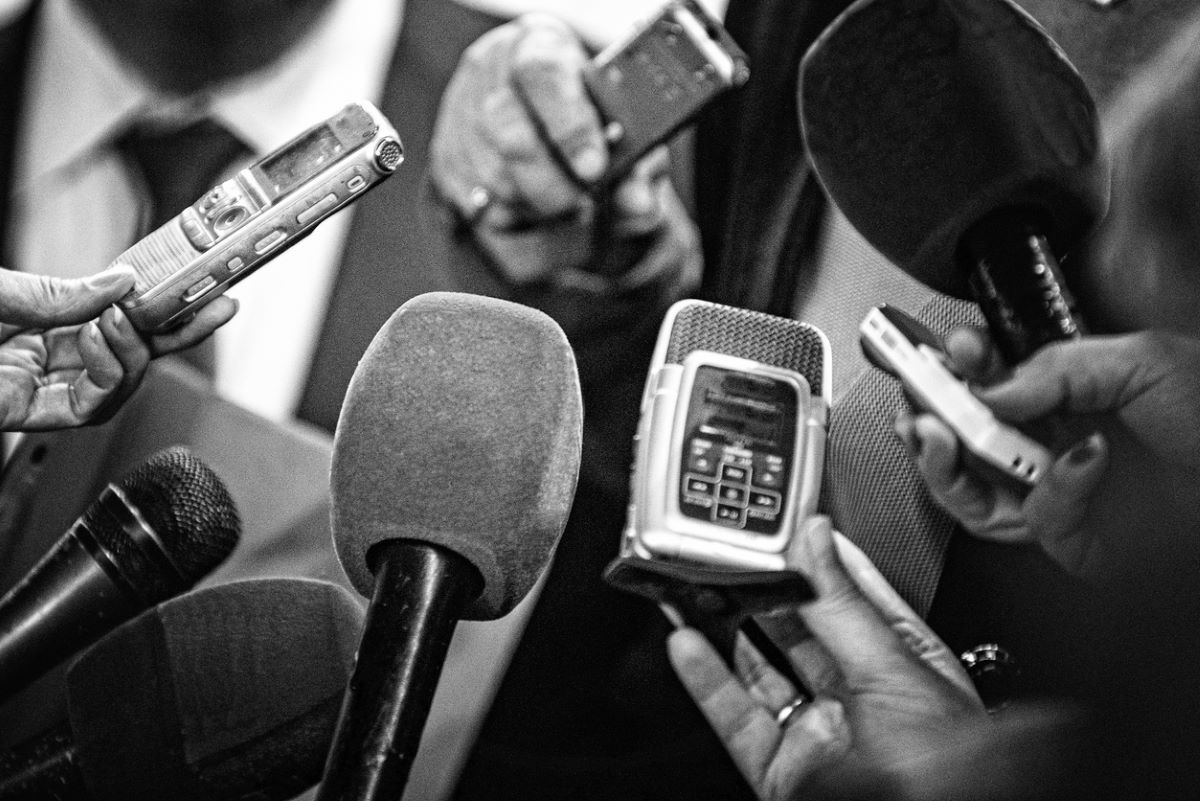 But what does that really mean? Here are five of my favorite journalism movies that offer great tips on reporting and writing:

This entertaining, often-overlooked film takes place in one long, agonizing day in the newsroom of a fictional New York tabloid. Metro Editor Henry Hackett (Michael Keaton) is trying to uncover the truth behind two kids wrongfully accused of murder while weighing an offer to jump to a pretentious New York Times-like broadsheet and watching his wife and top reporter (the great Marisa Tomei) threaten to give birth in his office.

Chaos ensues as Keaton pushes to nail down the story before the presses run that evening. At one point, two rival reporters fight for dibs on the story, and one says:

“You wanna cover Brooklyn, then cover Brooklyn. But let me tell you something, it’s a little tough to do from a barstool in Manhattan.”

You can’t write like a journalist if you don’t report like a journalist. The best stories don’t walk into your makeshift home office and introduce themselves. Go find them—even if that means, in this COVID-restricted environment—working the phones like an obsessed telemarketer.

Communicators, like reporters, need to understand numbers, whether in a budget or the latest data on climate change that could affect your business and industry. Your organization holds a treasure trove of data. Identify a trend, find a human example, and you’ve got a story that would make even Ben Bradlee proud.

Based on actual events, this tale of intrigue and suspense follows 60 Minutes producer Lowell Bergman (Al Pacino) as he tries to convince a Big Tobacco researcher Jeffrey Wigand (Russell Crowe) to blow the whistle on the industry’s efforts to cover up the health risks of cigarettes. Fearing a lawsuit, 60 Minutes pulls its punches on the story and is later castigated by The New York Times, leading to this dramatic moment:

Which leads us to tip No. 3: If your mothers says she loves you, check it out.

Communicators hate the approval process because it’s restrictive and cumbersome. Instead of waiting for rejection, try collaborating with the approvers. Let them know what you’re trying to accomplish, and ask for their help to follow the rules and still publish a story worth reading. Best way to earn their trust: Check your facts.

When Russell shows up to announce she’s getting remarried, Grant hatches a plot to win her back by enticing her to write a deadline story to save a wrongfully convicted man from the gallows. As the film hurtles to its hilarious conclusion, Grant hovers over Russell as she bangs out the story:

Hildy: “I did that. Right here in the second paragraph.”

Which bring us to tip No. 4: Whatever else you do, write a good first sentence.

Our readers are easily distracted, so get the big stuff right:

He’s not Woodward or Bernstein, but Will Ferrell’s depiction of idiotic TV newsman Ron Burgundy is a classic. In one scene, the team discusses the need for more diversity in the newsroom, to which Burgundy offers his typically inane perspective:

“I could be wrong, but I believe Diversity was an old, old ship that was used during the Civil War.”

And here comes tip No. 5: You have important stories to write, so get at them.

There’s a lot of needless clutter in communications, but some topics demand your time and expertise, including these three:

Jim Ylisela is co-owner and founder of Ragan Consulting Group. RCG specializes in corporate communications training, consulting and strategic counsel. Schedule a call with Kristin Hart to learn how we can help you improve your communications. Follow RCG on LinkedIn here and subscribe to our weekly newsletter here. 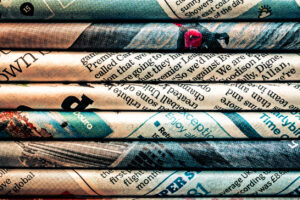