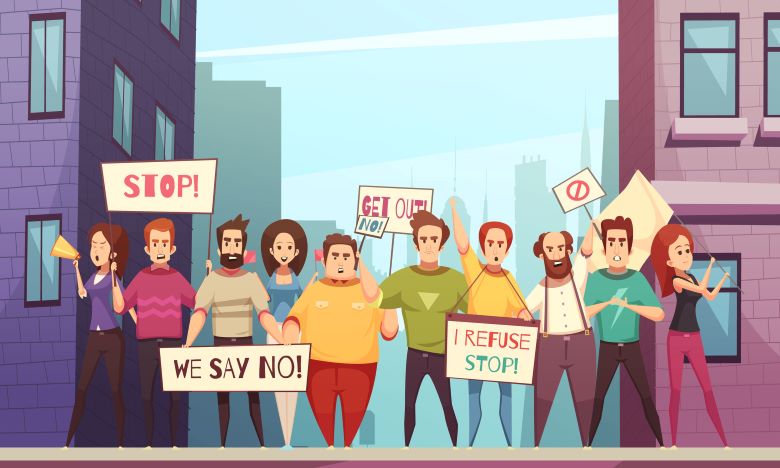 Consumers seem to be champing at the bit to boycott businesses these days.

According to research from Cone Communications, 76% of consumers say they’d be willing to boycott a company if they disagree with values it advocates. In recent months, we’ve seen boycotters accusing companies of being racist, unpatriotic, anti-family, anti-LGBTQ or politically wrong-headed.

Some of those charges have been based on false or misleading information. Calls for a boycott of Olive Garden recently spread on Twitter after someone claimed the restaurant chain had donated to Donald Trump’s re-election campaign. The company responded promptly to correct the misinformation.

“We don’t know where this information came from, but it is incorrect,” Olive Garden posted on Twitter. “Our company does not donate to presidential candidates.”