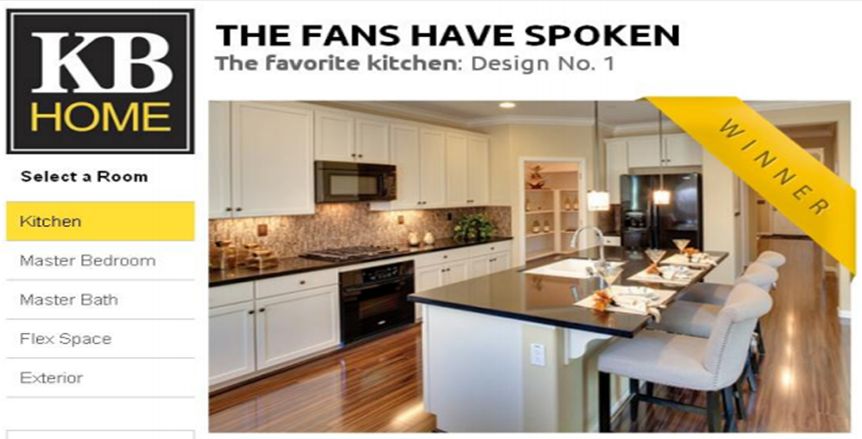 It’s not easy to build a robust social media program from nearly nothing.

Rather than jump in right away, his team studied other homebuilders to see what opportunities they could find. Landsberg also included other department executives to provide input and be part of the social media rollout.

Its strategy behind all those accounts is to be responsive, timely, and engaging. That has reaped big payoffs, including landing on “The Ellen DeGeneres Show.”

Its quick response strategy on Facebook even paid off in the form of a home sale in San Antonio, when someone inquired about floor plans available at a particular community and ultimately ended up purchasing a new KB home.

In surveying its competitors, it appeared that no one else was really engaging on Facebook in a meaningful way. KB Home was determined to be different.

But company executives had major concerns about negative postings and how messaging would be regulated to ensure it complied with restrictions inherent to KB Home being a publicly traded company.

Landsberg worked with numerous KB Home corporate teams, including human resources, legal, IT, and customer relations. All of these groups had to provide input and be a part of the rollout in order to ensure KB Home’s social media launch went smoothly.

Landsberg brought Ali Kendall onto his team to assist. Working closely with corporate customer relations, the two developed a strategy on how to best respond to Facebook posts.

Proof in the pudding

KB Home’s Facebook page went live in mid-April 2011. In its first year on Facebook, the team experimented with a variety of tactics: posting outside links, promoting KB Home events, and sharing photos and videos.

The response to the “EPG Share and Win” promotion was so great that KB Home CEO Jeff Mezger mentioned it on an earnings conference call. An analyst later responded, “Wow, that’s the first time a builder has talked about Facebook on an investor call.”

The same response tactics developed for Facebook are used on its Twitter account, which became active in April 2011. Twitter is used as a way to monitor hot topics and potential issues that involve KB Home.

Additionally, its YouTube account was updated, with new content featuring Martha Stewart, as well as KB Home’s involvement on “The Ellen DeGeneres Show” being promoted via all of KB Home’s social networks.

Our congratulations go to Landsberg’s team. 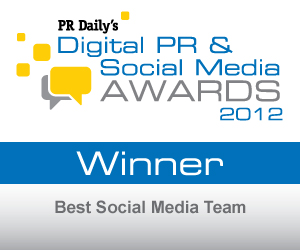