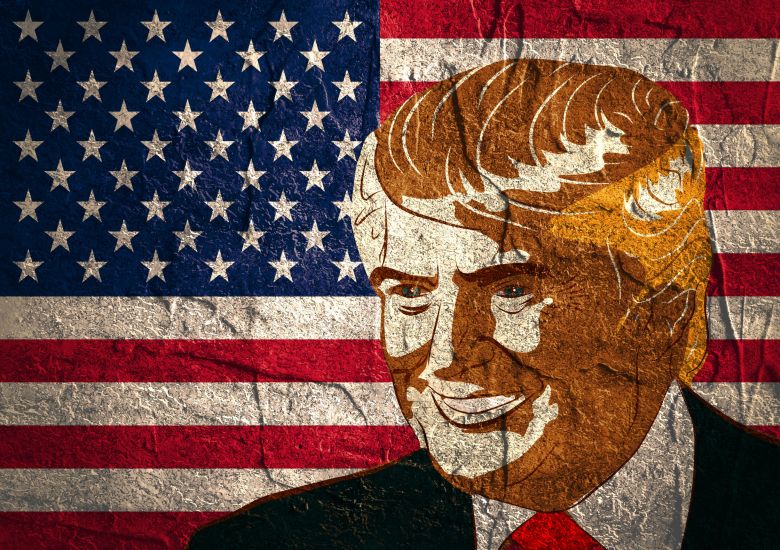 Whether you found his oratory soaring or boring, President Donald Trump stuck (mostly) to the teleprompter on Tuesday night.

His 82-minute State of the Union address covered a multitude of hot-potato topics, ranging from health care costs to Venezuela to anti-Semitism. Multiple outlets reported that Trump’s address was well received by viewers.

The speech, however, underscored the “apparently unbridgeable ideological divides that hold Washington hostage and stifle a latent yearning for national unity,” as CNN wrote.

Afterward, Stacey Abrams of Georgia offered the Democratic response—the first time an African-American woman has been chosen to do so.