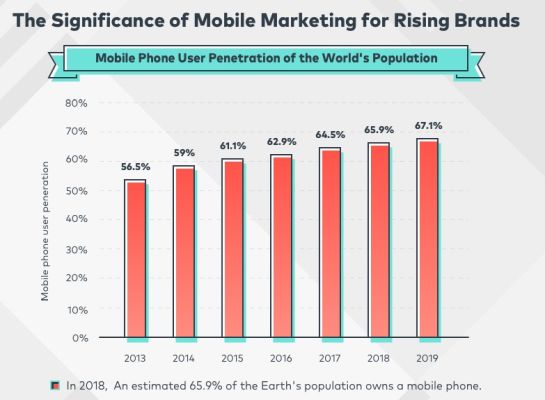 Today, according to Pew Research Center, 77 percent of Americans now own a smartphone. That number is projected to rise in coming years, which hastens the need for marketers to prioritize mobile-friendly content.

Filmora has an infographic that sheds light on this monster trend, which is profoundly reshaping the content marketing landscape.

If your content is anything less than fully optimized for mobile, you are already behind the SEO eight ball. Review the rest of the graphic below to get your mobile-first strategy up to speed. 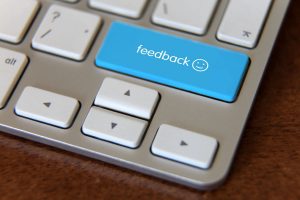 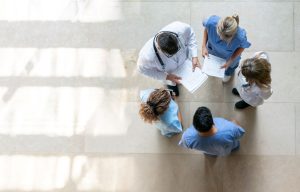 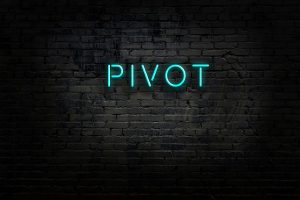 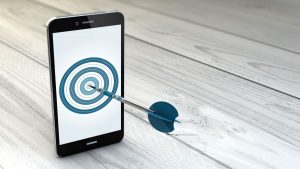