The work of PR pros hasn’t stopped for a pandemic—so neither should the work of celebrating their successes in organizations large and small.

Ragan and PR Daily brought together finalists for an afternoon of virtual camaraderie and networking to honor professionals who had big media-relations wins during the year. The event, held Oct. 15, was hosted by Ginger Zee, ABC News’ chief meteorologist, who gave attendees a peek at her basement studio where she films her show and shared how she has adapted to media work during COVID-19. 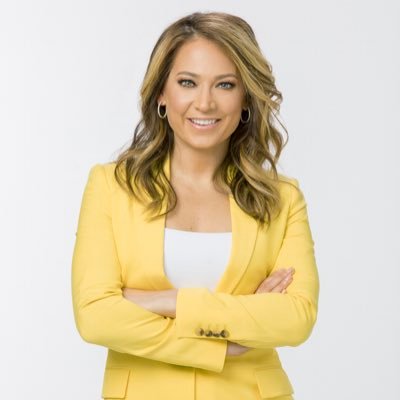 Other guest presenters included Sarah Evans, founder and CEO of Sevans Strategy, and Brandi Boatner, social and influencer communications lead at IBM, both of whom shared their takeaways from a challenging year and what headline they would give to a year of change and disruption. 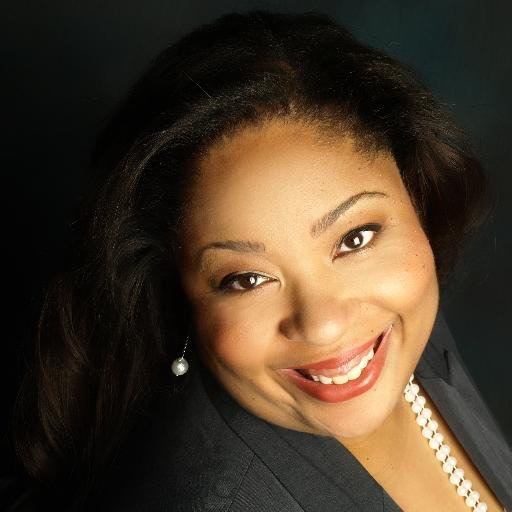 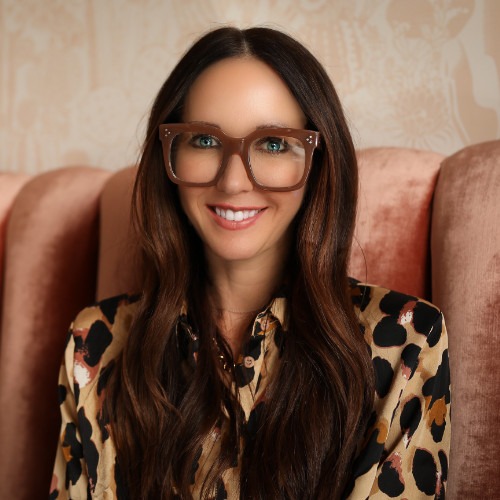 Boatner’s contribution summed it up well: “Are you serious?”

When it came to the many media-relations honorees, there was much to be serious about.

The grand prize for Media Relations Campaign of the Year, Budget over $50,000 went to AxiCom and Intel for their work on Intel’s “AI for Good” program. The team partnered on an episode in Robert Downey Jr.’s docu-series about AI, which earned more than 1.5 million views on YouTube Premium and 54 inquiries from four continents. The episode focused on AI’s role in combatting poachers in wildlife refuges.

The grand prize for Media Relations Campaign of the Year, Budget Under $50,000, was awarded to Peppercomm and Pirelli. Their campaign to raise awareness about the need for winter tires when the temperature drops below 44 degrees resulted in media coverage in the Associated Press and the Washington Post, and accompanying social media produced 1,400 impressions per day on Twitter.

Media Relations Professional of the Year went to J.J. Colao, founder of Haymaker. J.J. Colao launched his agency in 2014, after three years as a staff writer at Forbes. The agency now has a full-time staff of six and seven-figure revenue.

Other winners honored at the event included: