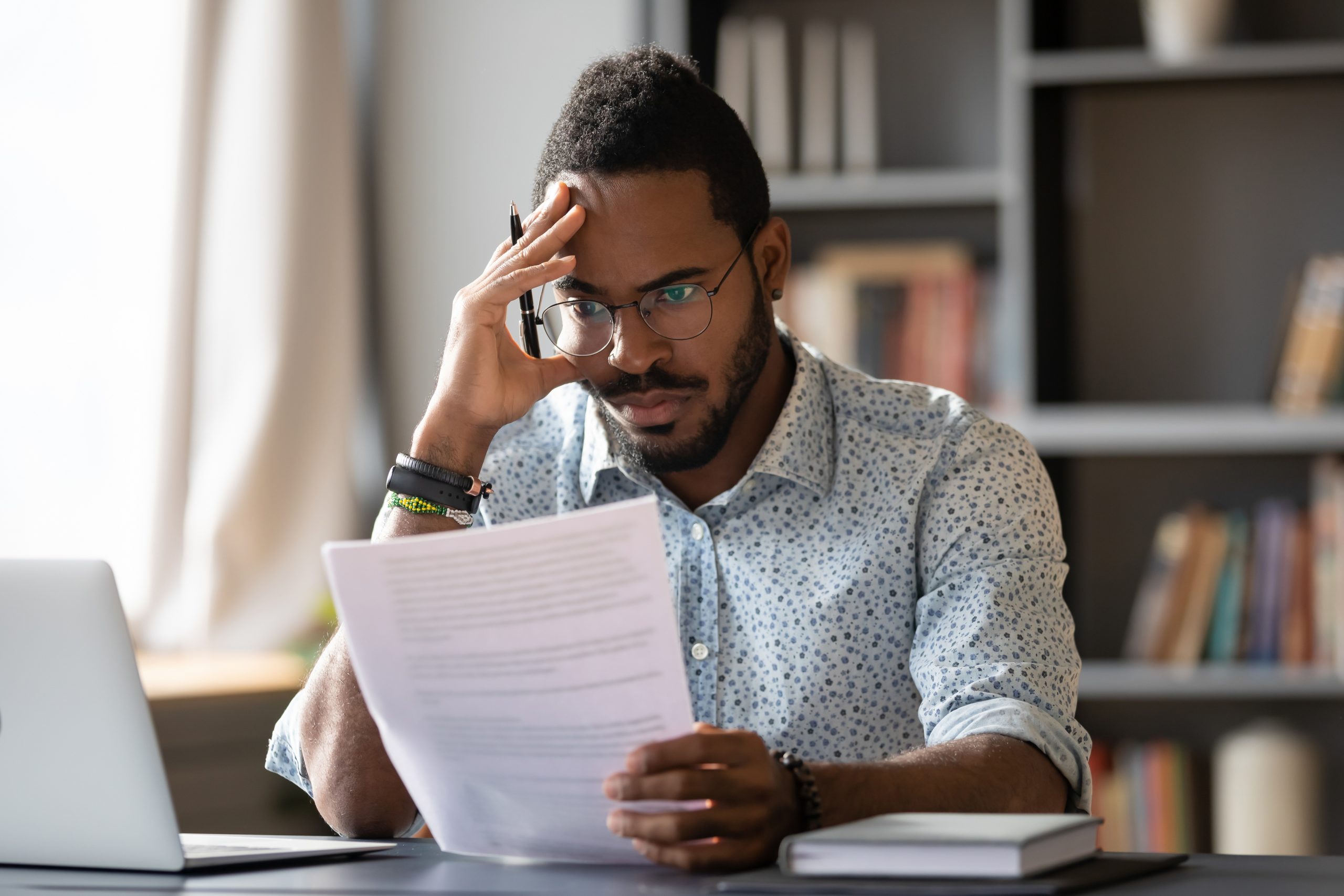 Withholding bad news from employees is one of senior leadership’s oldest kneejerk behaviors.

Leaders sometimes believe that, if shared, the bad news would provoke a bad reaction, a concern only exacerbated by the Great Resignation. (Often, the truth is that leaders don’t want to deal with any emotional response from employees.)

Communicators have been making the case for years—with some degree of success—that employees are more sophisticated and able to process bad news better than leaders think, especially those leaders who fail to spend time mixing with their workers.

Research shared by the Harvard Business School in 2021 adds a wrinkle to the bad news discussion.

Think about people you know who shrug off climate change, buy fashions from companies publicly outed for manufacturing with child labor or consume foods that may well kill them in the long run. Some people tune it all out, freeing them from accountability for their actions.

At least, that has been the assumption: that people avoid information “when it may help them to feel better about making selfish decisions, or decisions that benefit themselves at the expense of others,” according to Christine Exley, a Harvard Business School associate professor.

And that’s true; it is a reason people look the other way when confronted with such news. Research Exley conducted with Judd Kessler, a Wharton School professor, found that it’s not the only reason.

In their study, participants were exposed to information that could lead them to make a decision that benefited two other participants but not themselves.

A Working Knowledge article by Kristen Senz examines the results:

Yet, surprisingly, the researchers again found many participants avoided information. These results made clear that much of the information avoidance they uncovered in this new version of the experiment was not related to excuse-driven motives. Rather, individuals frequently avoided information for other reasons, such as inattention and laziness.

Exley and Kessler also found that when participants were required to actively choose whether to avoid information, participants mostly paid attention. The research explored “how choice architecture can entice people to pay attention to relevant information and act more conscientiously.” They explored two views of decision-making around bad news:

The researchers’ conclusion was less than satisfying. Essentially, they said, “what motivates individuals to acquire and to avoid information remains an important area for future work.”

For internal communicators, though, the study is a resounding call to action: We cannot just deliver bad news and puff our chests because we convinced leaders that employees deserved to know it. We need to ensure employees not only pay attention to the news but also present them with a decision, clearly laying out the consequences of making the wrong one. We need them to make decisions that benefit the organization and, by extension, themselves and their teams.

What is choice architecture?

Getting this right starts with getting up to speed on choice architecture, the design of different ways to present choices to audiences and the impact of that presentation on the decisions people make.

Among the elements of choices are:

How does all this apply to the kind of bad news a company might share with employees?

Ultimately, every bit of bad news has at least one decision implicitly attached to it. The company had a particularly bad quarter and layoffs are coming. Do I wait to see if I’ll be affected, or do I find a new job now?

Communicators should be more interested in explicit choices. We had a bad quarter and layoffs are imminent. Consider your choices: Look for a new job. Stick around and see what happens. Redouble your and your team’s efforts to help get the company back on track. Volunteer for a task force that will explore potential new revenue streams.

Given choices like these—presented using the principles of choice architecture—can have an impact on how much attention employees pay to the news, what decisions they make and how those decisions affect the organization.

Not all bad news is as dire as bad performance leading to layoffs. Some examples:

It is not enough to share bad news. We must let employees know what we want from them as a result of the news and present the choices—including those we don’t want them to make—while understanding and employing nudge theory, so they are encouraged to make the best decision for themselves, their teams and the organization.

Internal communicators need to add choice architecture to the fields of study that will lead to communication that produces measurable positive outcomes.

How does your team employ choice architecture in your internal comms?

Shel Holtz is Sr. Director of Communications at Webcor, a commercial general contractor and builder based in San Francisco. A version of this article originally appeared on his blog. 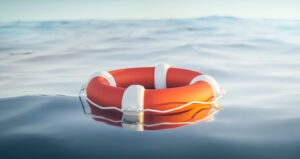 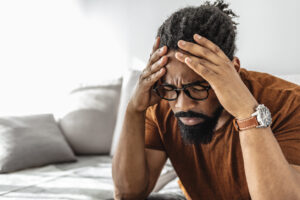 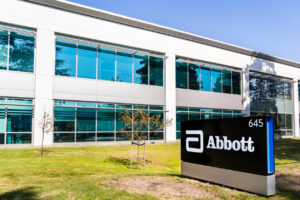 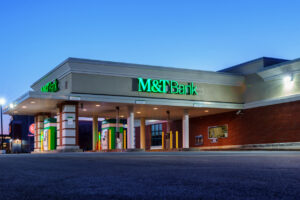