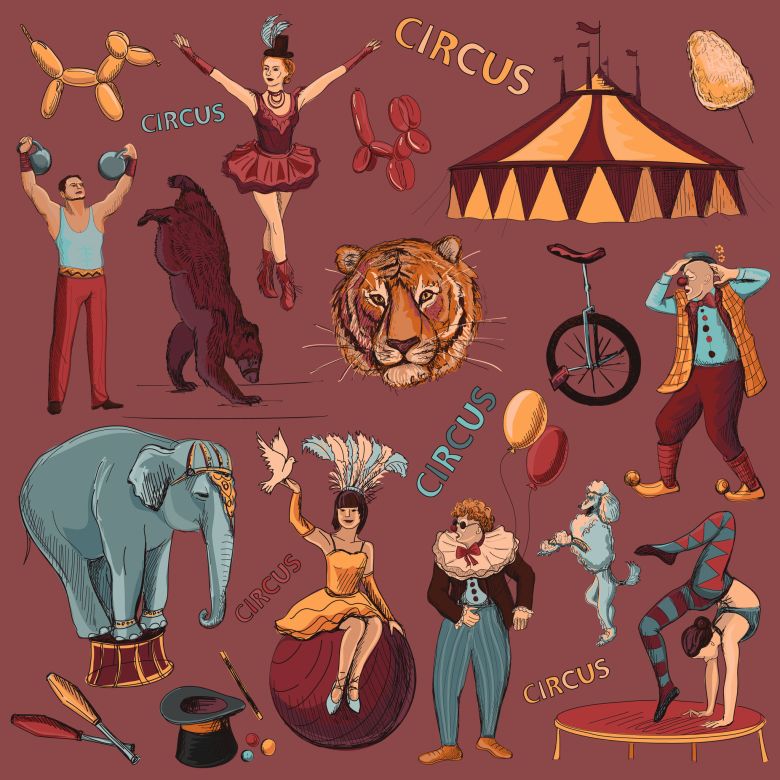 The great three-ring circuses were once such extravaganzas that they seemed almost to promote themselves.

No newspaper would dream of ignoring a community spectacle that began with a two-mile parade through town, boasting aerialists, clown unicyclists, elephant musicians, motorcycle-riding bears, strongmen who could lift a horse, and other natural and manufactured oddities.

Yet promotion wasn’t left to happenstance. Circuses had armies of bill-posters, press agents and admen to drum up excitement as they crisscrossed America. Indeed, circus promoters such as Ringling Bros.’ Dexter Fellows have been credited with inventing modern public relations in late 19th– and early 20th-century America.

“In the gentle art of inducing newspaper editors not only to accept but clamor for news copy of that variety, Dexter Fellows, dean of circus press agents, was extremely successful,” The New York Times stated, as cited in Scott M. Cutlip’s “Public Relations History: From the 17th to the 20th Century.”