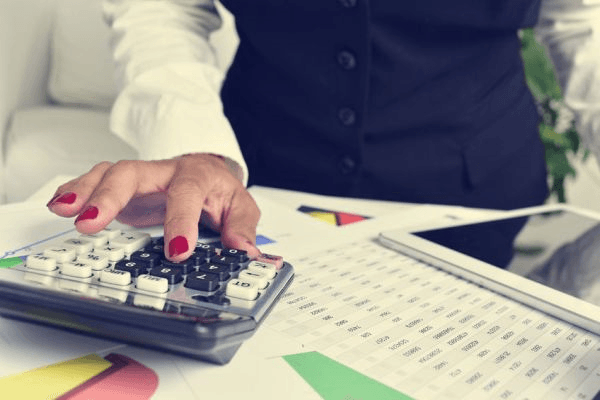 A couple of weeks ago, I had a conversation with a colleague whose client asked her to join their organization full-time.

It’s quite the compliment—and an honor she’s not taking lightly.

However, she just started her own communications business, so the timing is wrong. She’d at least like to see if she can get her own business off the ground first.

She has four options:

The easiest option (at least in this case) is to join the client full time. It’s what the client wants, and it’d be the cleanest way to negotiate a deal.

However, it can be difficult to go back to work for someone else after running your own business.

The good news is, the client really wants her as part of her internal team, so she has all of the leverage. It would be fairly easy for her to work through one of the other three options. However, if she did decide to join the client full-time, I recommended that she ask for equity in the business as part of her salary package.

On top of that, you can ask for equity, which could either be real or phantom stock. The only challenge with the latter is you don’t get anything out of the deal unless the business sells.

If it’s real stocks and you’re considered a partner in the business who is earning equity through doing the work, you’d get a distribution, if the company is profitable.

Consider it a bonus—but the company does have to be profitable.

If, however, a PR pro wants to stay on her own, and build her own business, she can negotiate equity in the business in exchange for a lower retainer.

This isn’t recommended for partnerships just getting started. That first year, you’re still getting to know one another, and you’ll learn things about the client, their team and the business that you don’t know when you’re starting out.

In some cases, you’ll discover they embellished or omitted information during the on-boarding process. In others, you might discover they’re being investigated and could be indicted (not that I speak from experience or anything). Have at least a year with the client before you start offering discounts or lowering your retainer.

You also should have a good year of experience with them to prove you can drive sales on their behalf. Once you’ve done that, you’re back in the position of leverage.

Let’s say, for instance, that your client does $17 million in business and their growth goals are to get to $30 million in the next three years. Their profit margin is 32 percent, which means they’re making $5.4 million from their $17 million gross. If they were to sell today, and you had one percent in equity, you would make $54,400.

That’s certainly not enough to cover an entire year’s worth of work for a $17MM business, but you can subtract that amount from your retainer. If your work will cost $250,000, your retainer then would be $195,600, plus one percent equity.

This negotiation would carry over every year. With one percent equity, your retainer would decrease each year, as they added more to their revenue, assuming they kept their profit margin at 32 percent or higher.

The only challenge to this is if your equity is phantom stock, which means you don’t get your “cut” unless there is a sale.

At that point, it becomes a business decision. Can you do the work for $154,000 if it sounds like the business will sell during the current calendar year? If the answer is yes, it will be far more lucrative for you to do it this way than to stay solely on retainer.

3. Join the client’s board.

This is a really great option for our PR pro whose client asked her to join them full-time.

Rather than being in the trenches and doing the work, she can step out of the day-to-day operations, help them hire someone to lead communications internally and sit in an advisory role. IN this arrangement, she would give up the annual income in exchange for stock.

Continuing with the example used above—the client wants to get to $30 million in the next three years with a minimum of 32 percent profit margins. If she negotiates one percent when she joins their board, and they sell at a multiple of four, she’s suddenly going to make $380,000.

This can become a pretty lucrative deal in the end. While you give up the annual revenue, the reward on the back end is far greater than any type of annual retainer—and for far less work. It would take her almost eight years to make that money in retainer fees; in this scenario, it took only three years and she’ll get it as one lump sum.

4. Take a percentage of sales.

The last option is to negotiate a percentage of sales that you create on behalf of your client.

Negotiate your percentage of revenue on sales, not profit. The client will still remove cost of goods sold, but never, ever make your payment reliant on whether the client reinvests their profit into the business.

What about you? Have you ever tried pricing alternatives in your service business?

Gini Dietrich is the founder and CEO of Arment Dietrich, an integrated marketing communications firm. A version of this article originally appeared on her Spin Sucks blog. 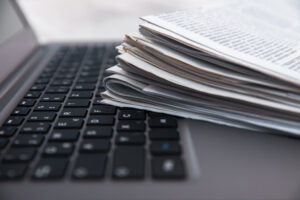 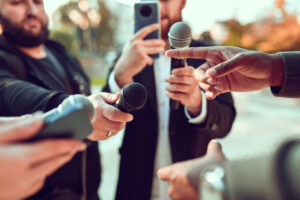