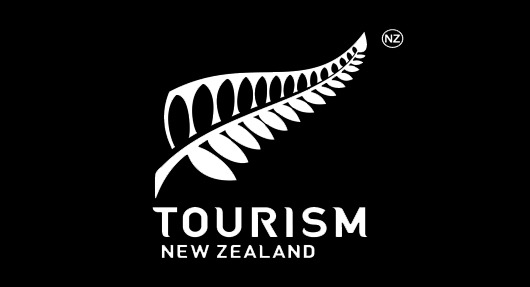 Adriena Daunt, who leads PR at the Los Angeles office of Tourism New Zealand (TNZ), has some heady numbers to show for the campaign with tagline “100 percent Middle-earth, 100 percent Pure New Zealand.” Her skillful use of locales and themes in Peter Jackson’s three “The Hobbit” films produced global recognition of the campaign as the best example of boosting tourism with film. The numbers speak for themselves: The percentage of “Active Considerers” ranking New Zealand as their first or second of five preferred destinations rose from 43 percent in 2013 to 63 percent in 2015 and the number of U.S. visitors to New Zealand grew by 15 percent in 2014. The Pacific Asia Travel Association honored TNZ’s Middle-earth campaign in 2014 by giving it The Grand Award, Marketing. 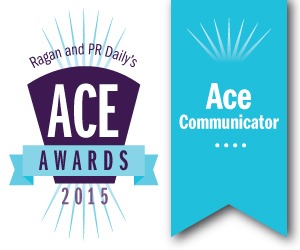