Jazmine Woodberry was so effective at her job that her employer, Arizona-based Longboard Asset Management, was able to drop its PR agency and turn over its news media outreach portfolio to her—despite the fact that she had zero PR experience. She knew what journalists wanted, though. In 2015, Longboard’s agency produced 26 media placements, consisting mainly of single quotes in larger stories; in 2016 Woodberry’s efforts produced 71 stories, most featuring Longboard prominently. For example, her placement of an article in a trade outlet, Value Walk, led to interest that resulted in coverage in Bloomberg, along with The Washington Post, Investment News, and international publications. Not bad for a former reporter who had never worked in PR before. 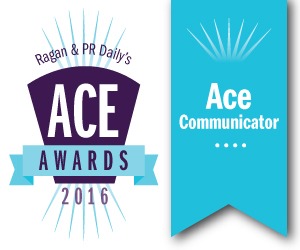