When Elizabeth Edwards founded Volume PR in 2001, she set out to change the way communicators do their job. For Edwards, the best way to achieve results in a communication is to employ the science of how the American mind is hardwired to be engaged. She brought her concept to Transamerica, which was not achieving the results it expected despite a belief that its messaging was on target. She conducted a “choice architecture audit” and found that a more favorable architecture would deliver better results. One key change was eliminating a message quantifying the number of Americans without life insurance, which (her audit determined) gave people an excuse to not enroll. Eliminating that message led to a triple-digit enrollment increase. 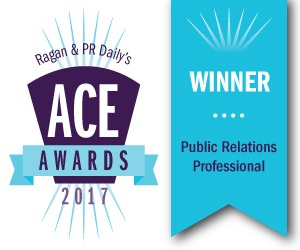