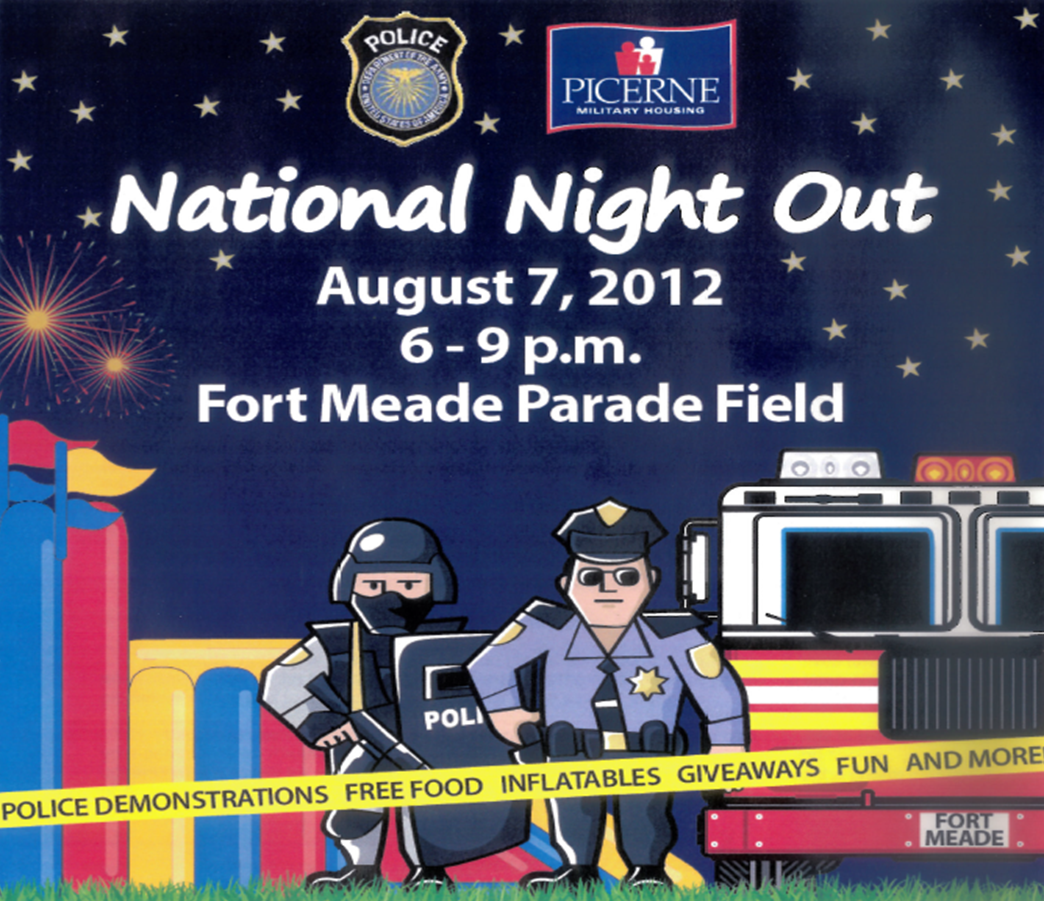 As any good teacher will tell you, it isn’t easy to make education fun.

But it is by no means impossible.

Picerne Military Housing, a development, construction, and property management firm, managed to educate the families of Fort Meade, Md., about the community’s crime-fighting and awareness programs in a fun, engaging way with its National Night Out event. The event earned Picerne Military Housing a first-place win in the Best CSR Event category of PR Daily’s 2012 Corporate Social Responsibility Awards.

National Night Out is part of a nationwide event created by the National Association of Town Watch, a nonprofit crime prevention organization that works with law enforcement agencies around the country. The goal of the event is to raise awareness of anti-crime programs in communities across America, and encourage Americans to do their part to keep their neighborhoods safe. Picerne Military Housing planned and organized the event for the Fort Meade community.

The goal for National Night Out was fourfold. The planning team wanted to:

Getting the community involved

Planning for National Night Out began about a year before the event took place. The first step in planning the event was to get local emergency agencies involved. Organizers were able to involve 19 agencies, including local police and fire departments and those of the surrounding area, criminal investigation units, and the Baltimore FBI, among others.

They also made sure nonemergency organizations were involved. On the night of the event, more than 40 organizations and businesses from the Girl and Boy Scouts to Target and 7-11 were represented by booths, activities, and/or demonstrations.

To encourage the families of Fort Meade to attend, National Night Out was held at a local park, and the event was entirely free for community members. Organizers wanted the community to focus on the fun, unique opportunities the event provided—not the cost.

The evening kicked off with a parade through the Fort Meade neighborhoods. Sparky the Fire Dog and McGruff the Crime Dog, atop a fire truck, invited the community to the event as they paraded through the streets.

Organizers wanted the event’s activities to be not only fun, but educational. Each activity promoted safe, crime-fighting behavior, and made the community’s emergency officials accessible to children and adults alike. With demonstrations and information booths, the various emergency departments could showcase their skills and show community members exactly how they keep the community safe.

Some of the night’s activities included a stop, drop, and roll house, a drunk-driving course, an inflatable boot camp challenge, and police and fire truck displays that families could climb into and explore.

More than 5,000 members of the Fort Meade community attended National Night Out, and more than 70 local organizations supported the event. Most of Picerne’s 120 employees helped work the event, as well.

National Night Out also received special recognition from Fort Meade’s congressman and senator for successfully improving the safety and quality of life for Fort Meade residents. Representatives from both offices attended the event.

Fort Meade’s National Night Out also earned the 2012 Military Award for outstanding participation from the National Association of Town Watch. 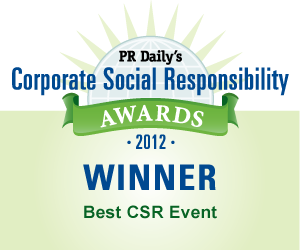