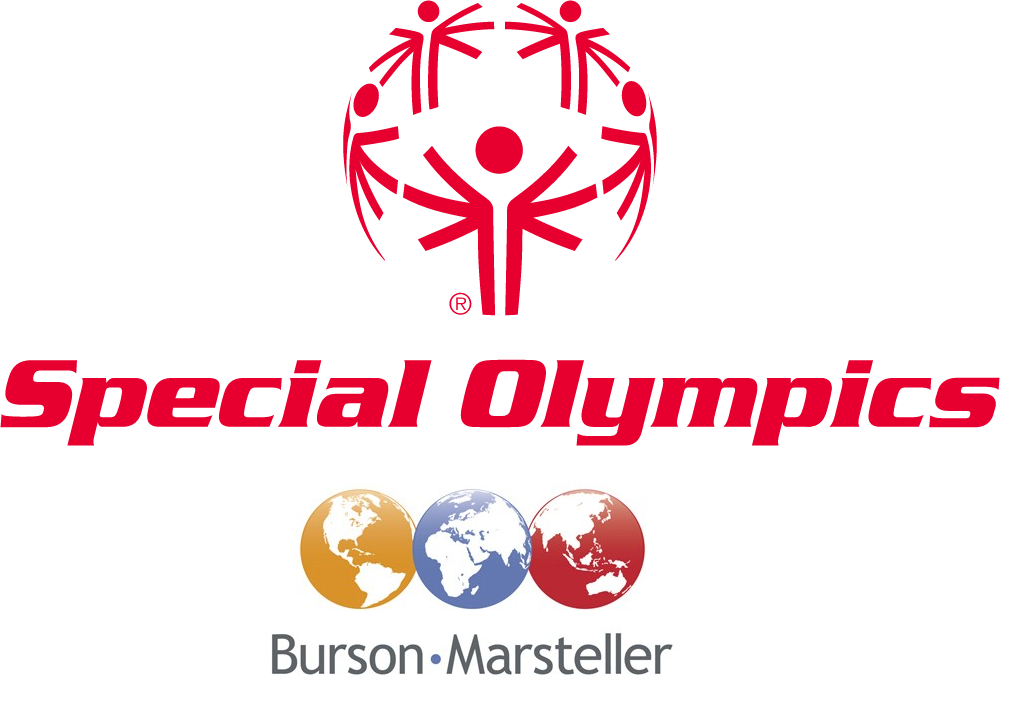 In an effort to combat misconceptions about people with intellectual disabilities, Special Olympics (partnering with PR agency Burson-Marsteller, for which Special Olympics is a pro bono client) launched a campaign designed to raise awareness and inspire people to embrace a culture of inclusion and respect. The campaign was so powerful it has taken a first-place prize in the “Cause Advocacy” category of PR Daily’s 2016 Corporate Social Responsibility Awards.

The campaign leading up to the Special Olympics World Games recruited athletes associated with a variety of big media events, including the Super Bowl, NBA All-Star Weekend and more. At the core of these events were stories about real people, enabling the public to get a closer, more personal view of individuals with intellectual disabilities.

A thought leadership panel was conducted after the Games’ opening ceremony, and during the games. Additionally, celebrated athletes and celebrities such as Apollo Ono, Jamaal Charles and Brooklyn Decker shared their emotional experiences.

The campaign shifted actual perceptions among U.S. households by 4-5 percent. In addition, various elements of the campaign garnered impressive numbers, such as the 300 million impressions that resulted solely from a media tour supporting the Unified Relay Across America leading up to the World Games featuring basketball legend and Special Olympics board member Sam Perkins who spoke with national media and influencers such as ESPN “SportsCenter” and Bleacher Report. 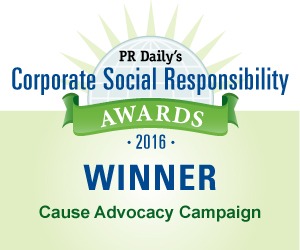