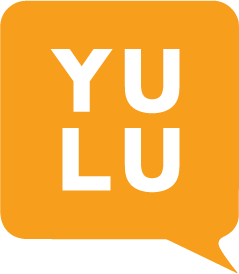 Impact relations, according to PR agency Yulu, is a communications discipline that drives positive social and environmental impact through authentic and strategic communications. Yulu has played an outsized role in promoting the impact relations concept based on its mission of championing social innovation by engaging with organizations that see beyond the bottom line. As the first B Corp-certified PR agency in the U.S., Yulu is well positioned to carry the concept of impact relations to big-name brands, earning the agency first place in the “Global CSR Initiative” category of PR Daily’s Corporate Social Responsibility Awards.

The agency developed a framework for impact relations, then open-sourced it to encourage more widespread adoption. In the process it has helped to build a growing worldwide community of impact relations practitioners.

Its clients have reaped the benefits. Red Bull, for example, relied on Yulu to help launch its Amaphiko’s Academy (earning placements in top-tier publications like Fast Company, Teen Vogue and The Washington Post). Yulu also worked with Live Nation to guide it toward a more purposeful mission. Greyston Bakery asked Yulu to promote its Center for Open Hiring. Most significantly, Yulu helped Carbon Engineering spread the word about its technology for removing C02 from the atmosphere, gaining coverage in The Economist, The Atlantic, National Geographic, The New York Times and other A-list media outlets.

Meanwhile, the company is turning away 80% of the business that comes through its doors, opting only to work for positive change with companies that lead with their values.

Congratulations to founder and creative director Melissa Orozco, along with Charlotte Gilmour and Heather Ritzer. 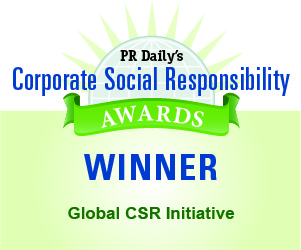