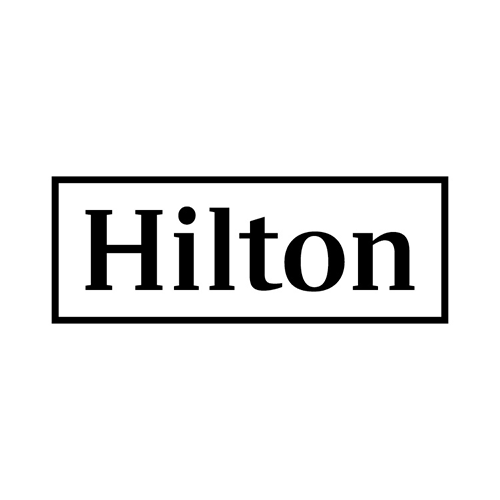 Hilton’s “Travel with Purpose” program has led to significant reductions in carbon emissions and waste, along with water and energy consumption. At a growth rate of one new hotel per day, however, the organization recognized it needed to protect the communities where it has properties. How Hilton got the word out about this renewed commitment has earned first place in the “Media Relations or PR Campaign” category of PR Daily’s Corporate Social Responsibility Awards.

This heightened commitment led to an ambitious goal to redefine sustainable travel and tourism, with Hilton promising to cut its environmental footprint in half and double social investment by 2030; the brand also plans to remove plastic straws from all hotels by the end of this year.

The campaign began with prelaunch activities, sharing Travel with Purpose 2030 messaging with industry members, influencers, hotel owners and developers, employees, analysts and policy makers. Launch day on May 23, 2018, included a relaunched CSR website, a press release in 10 languages, localized press outreach, media interviews and more; internal communications included a message to global leaders from Hilton’s head of corporate affairs, flyers in corporate offices and on digital signage and employee stories on the intranet.

After the announcement, 15 journalists and social influencers experienced Hilton’s most sustainable hotels in Spain and Colombia. CSR leaders spoke at sustainability conferences, and water conservation efforts at host hotels were highlighted during the G7 summit.

Hilton recorded significant results from each effort, including a spot on the prestigious Dow Jones Sustainability North American Index. 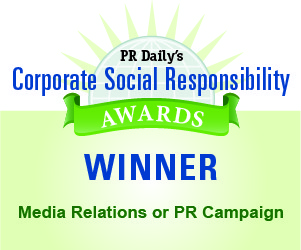