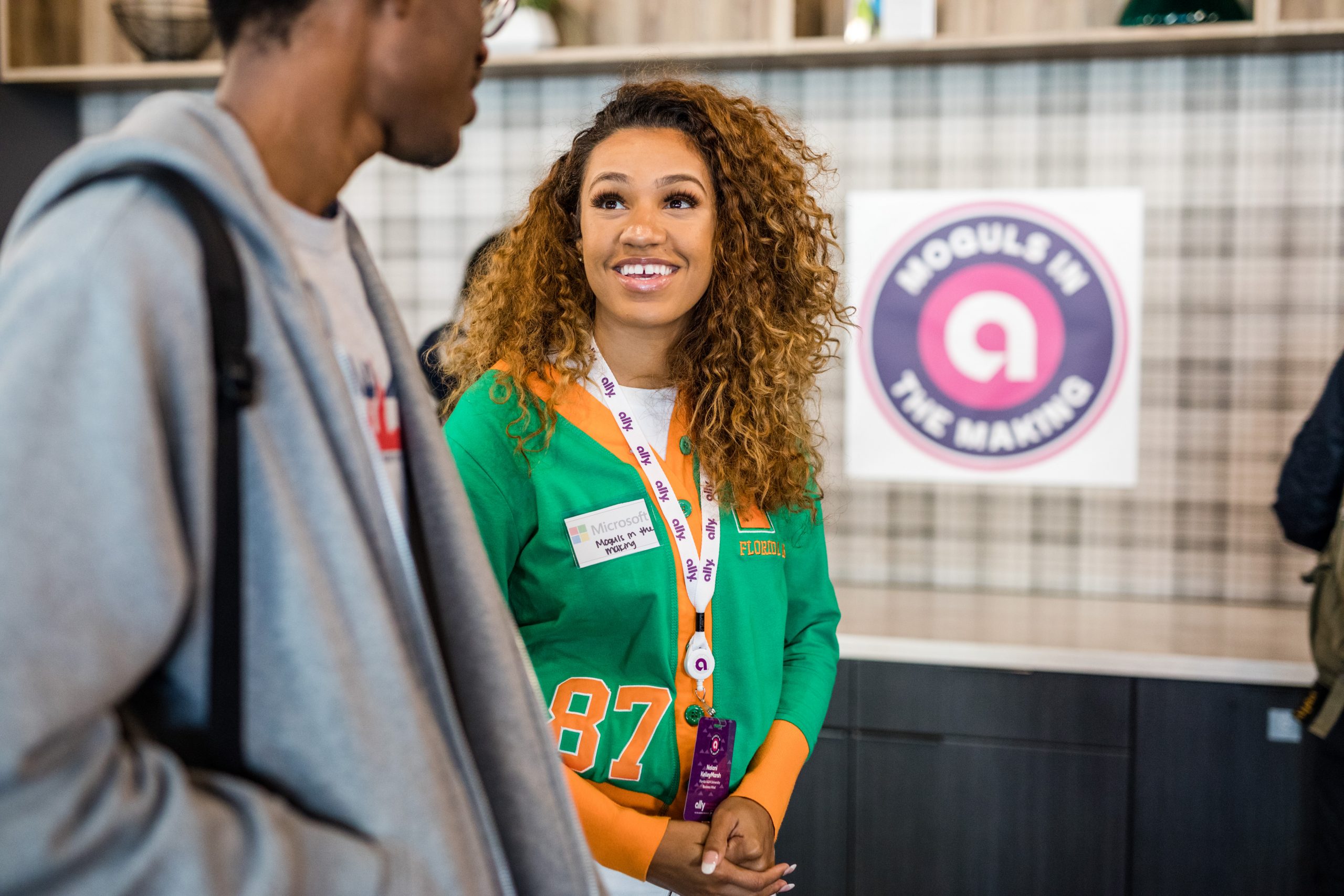 It takes real investment to influence the diversity of your community.

For Ally Financial, the team wanted to influence the discussion around bringing more diverse talent to the table, responding to a 2017 study that showed that only 1% of venture capitalist startups have Black founders. To respond, the team created the “Moguls in the Making” program, bringing students from HBCUs to compete in a pitching contest in Detroit.

The team also partnered with Sean “Big Sean” Anderson and other Black social media influencers to spread the message. Winners of the contest received $5,000 scholarships, a Macbook Air computer, and an internship offer from Ally Financial. CEO Jeff Brown was so impressed by the students that all 50 received internship offers from the bank, and 16 accepted for 2019.