Winner: Landis Communications Inc. and Save the Redwoods League
SHARE 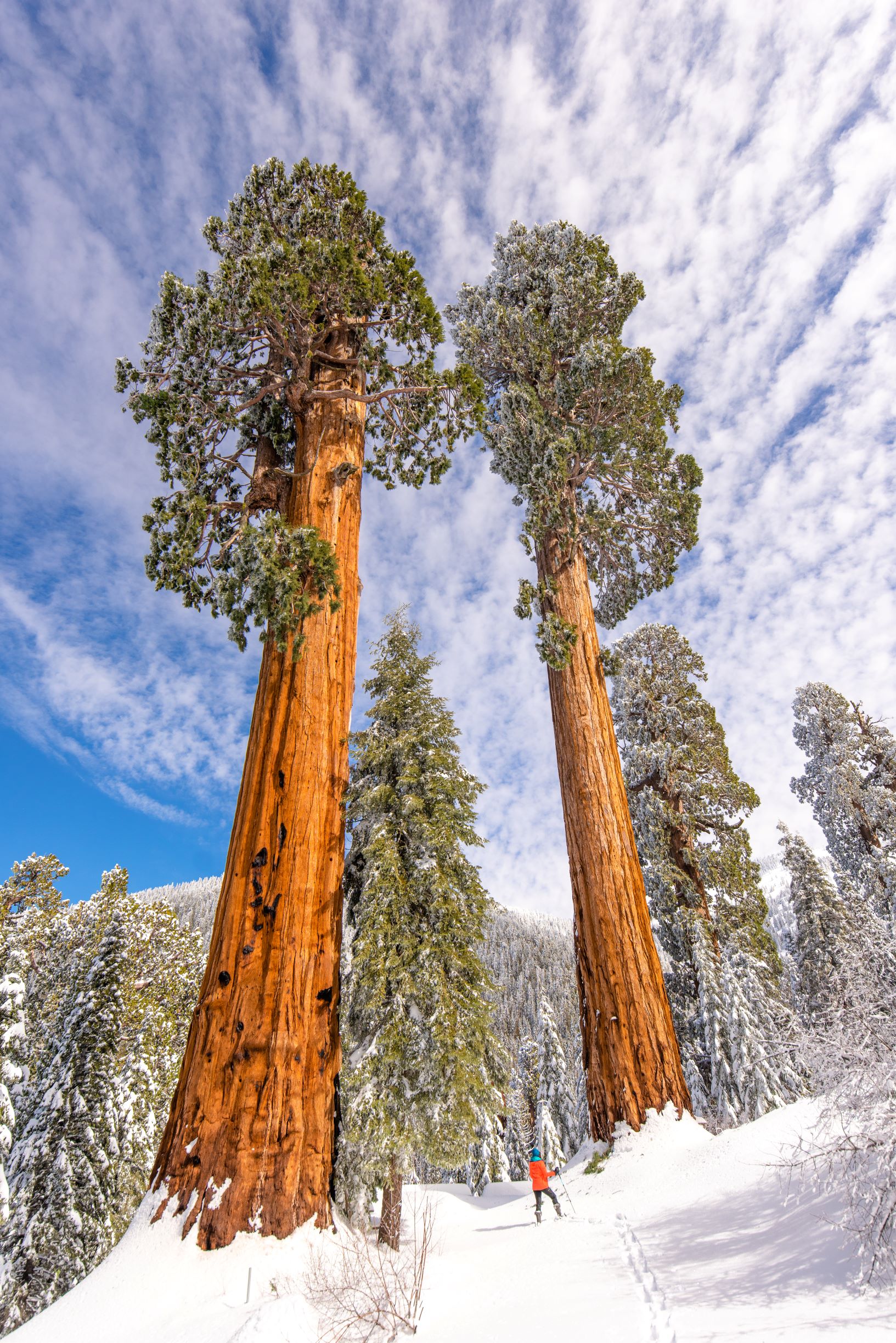 People around the planet care about the planet—notably the giant redwoods that are part of California’s identity.

Landis Communications worked with the Save the Redwoods League (SRL) to promote the acquisition of one of the world’s last remaining groves of giant sequoias and spur fundraising to protect the property.

International coverage of “The Campaign to Save Alder Creek” reached nearly 500 million people and drove $15 million in private donations worldwide in just four months. The organization received a record number of donations from people in every U.S. state and 30 countries.

Since 1918, SRL has protected 216,000 acres of redwood forests from logging and real estate development, creating 60-plus public parks.

In 2019, SRL secured an opportunity to protect the 530-acre Alder Creek tract in California, to date its most significant giant sequoia conservation opportunity. The real estate deal closed in August 2019 and SRL had until Dec. 31 to raise $15.65 million to protect the property.

Part of an integrated campaign, SRL asked Landis to increase awareness of Alder Creek, support the fundraising effort and educate the public about protecting redwoods.

The results were impressive: