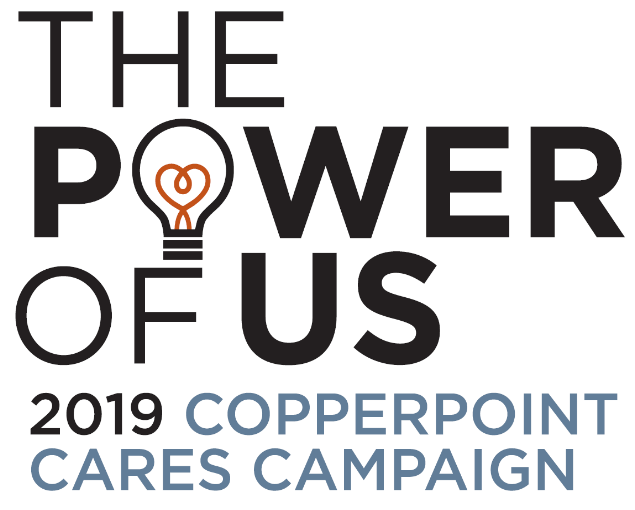 CopperPoint Cares, the company’s annual corporate giving campaign in partnership with United Way, has long been a major success.

But could that be sustained with the acquisition of a new company, Pacific Compensation? Vowing to keep up the momentum, CopperPoint Insurance Companies launched its first enterprise-wide campaign for community giving among the 500 employees of the CopperPoint Family of Companies.

An integrated marketing campaign was created to promote and bring companywide visibility and awareness. This included:

CopperPoint Cares surpassed its goal of $115,000 by 20% with employee donations totaling $137,000 to United Way and other nonprofits. Combined with corporate matching funds, the campaign raised more than $270,000.

Momentum from the CopperPoint Cares campaign was so strong across the two companies, the committee decided to quickly expand the program to include a company-wide volunteerism project.