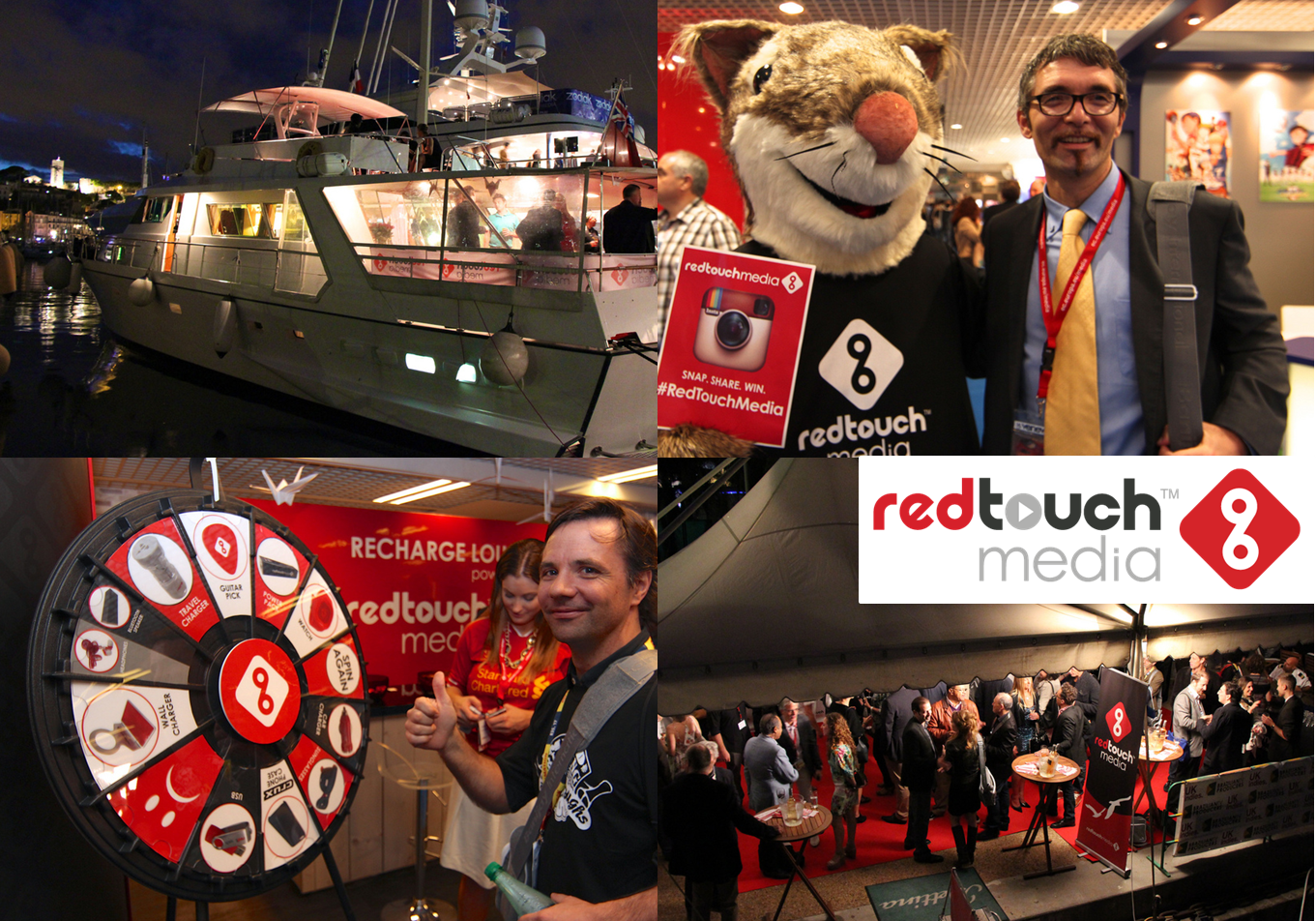 Red Touch Media didn’t want much out of its appearance at MIPCOM, the globe’s largest annual bazaar of TV and movie entertainment content companies.

It wanted everything. The company wanted to educate target audiences on Red Touch’s solutions; create brand awareness and generate leads; build engagement on social media that would organically grow a community; and (most modestly of all) be the most buzz-worthy brand at MIPCOM.

But, as the winning entry explains, “Behemoth booths and six-figure billboards plastered all over the city and convention center made it almost impossible for smaller brands to get noticed.”

To counteract the PR, media, and marketing efforts of big entertainment, Red Touch set up its digital and traditional media to capitalize on the entertainment and publicity weaknesses of typical tradeshow exhibitors.

The details of Red Touch Media’s efforts show that imagination and social media can compete powerfully with bigness and ordinary PR and branding practices. For this, we name Red Touch a co-winner of the Best Use of Social Media for Brand Awareness category in PR Daily’s 2013 Social Media Awards.

Red Touch was so glaring a presence on social media that it was named Most Social Brand of MIPCOM 2013. And rightly so with these numbers: 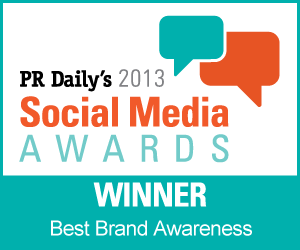