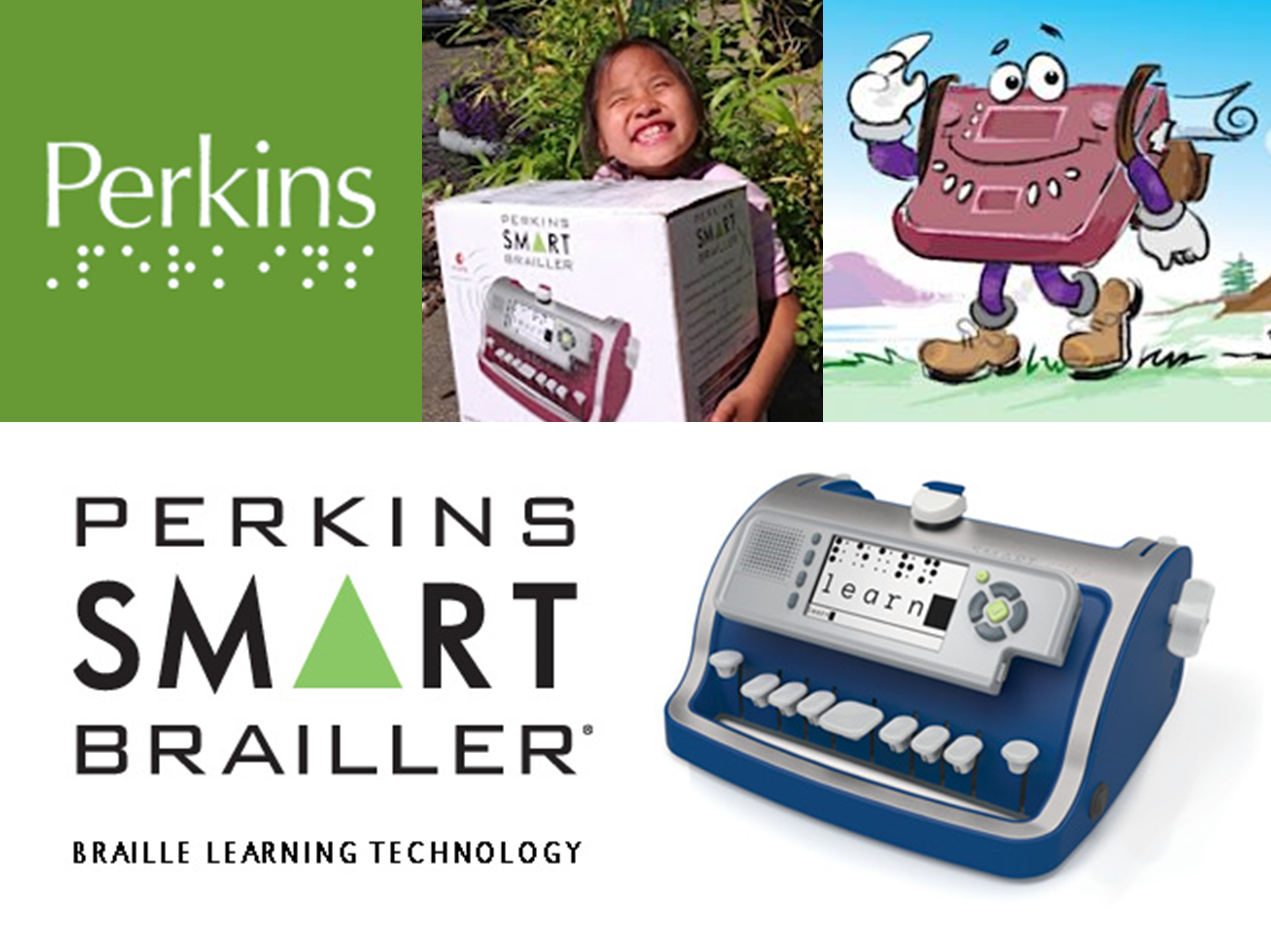 One might think that with famous alumni such as Helen Keller and Anne Sullivan, a school wouldn’t need to be all that strategic in marketing a product.

Yet Perkins School for the Blind, the nation’s oldest school for the visually impaired, devised an inspired way to spread the message about its SMART Brailler: word-of-mouth.

What? Word-of-mouth is the oldest form of marketing, you might say. The inspiration, though, comes in the way it cultivated that word-of-mouth, and the resulting campaign has garnered top honors in the Best Use of Social Media for Nonprofits category of PR Daily’s 2013 Social Media Awards.

What is the SMART Brailler? In Perkins’ words:

The SMART Brailler is outfitted with a computer that can play games with the user, provide visual and audio playback of Braille input, and save digital files for a student to pass in as homework.

The goal is to have the learning of Braille start earlier and become more widespread. By engaging the user, the SMART Brailler enhances learning on multiple levels, including retention.

The strategy: Create an online event page. Have six families raising a visually impaired child try the device for two weeks, each passing along the Brailler to the next, and blogging about the experience. Added incentive was offered: One family would win the device, valued at $2,199. The winners were determined by online voters.

The kids themselves liked “Marty,” a cartoon version of the device who backpacked across the country.

The campaign has significantly raised awareness of Perkins and of the challenges in raising a visually impaired child, and has given new hope to those families.

Our congratulations and wishes for further success go out to the people of Perkins.

The team from Perkins would like to share their success with Amber Bobnar, founder of WonderBaby.org, who was “the brains behind the promotion.” 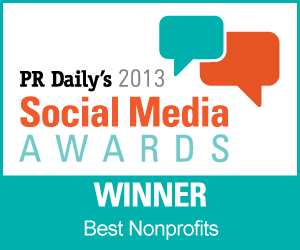