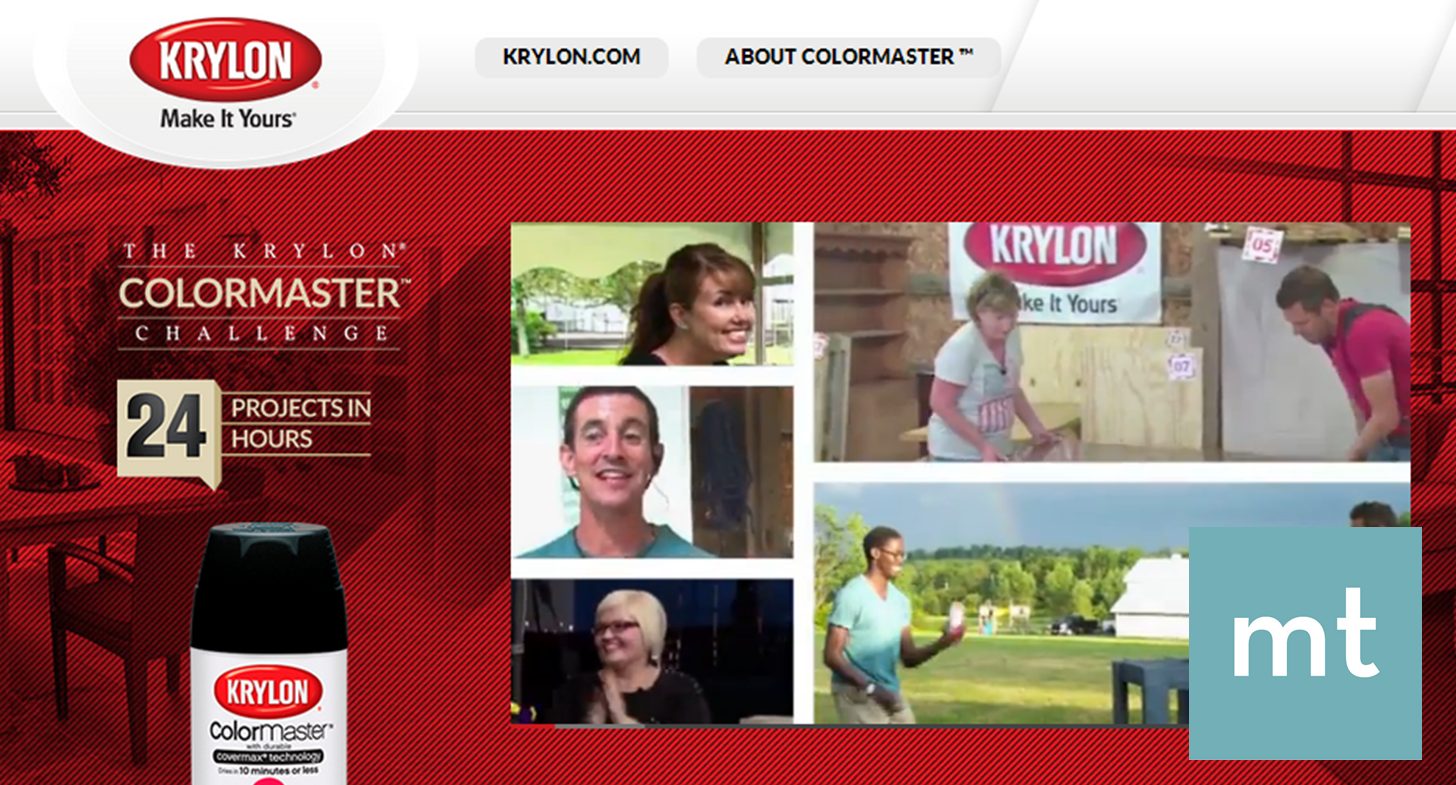 To describe tedium, we often say, “It’s as exciting as watching paint dry.”

Together with marketing agency Marcus Thomas, Krylon countered that notion in two dozen ways, creating “The Krylon ColorMaster Challenge: 24 in 24.”

The campaign set out to show the spray paint’s versatility and ease of use, tasking the on-camera talent with completing 24 do-it-yourself projects in 24 hours, shot over two days in late June 2013.

Not only did the team achieve its goal of completing those projects, but it also captured PR Daily’s 2013 Social Media Award for Best Use of Video.

With a mix of know-how, urgency, and humor, DIY Network host Jeff Devlin guides the audience through his team’s endeavors, always keeping the product front and center. What helped was a potential hindrance: two hours of rain, which is rarely conducive to successful painting.

The series of projects—a doghouse, headboards, a picnic table and attached benches—each culminating with the use of Krylon ColorMaster paint, leaves the viewer with vivid, enduring images of tangible results.

The campaign also has resulted in nearly 390 million social media impressions. Krylon culled 26 videos from the two-day shoot for its proprietary YouTube channel. (On a side note, all completed projects and any unused cans of Krylon ColorMaster were donated to Habitat for Humanity.)

We congratulate the Marcus Thomas marketing agency and the nearly two dozen contributors to this successful video. 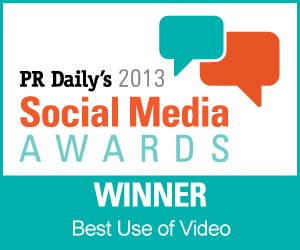