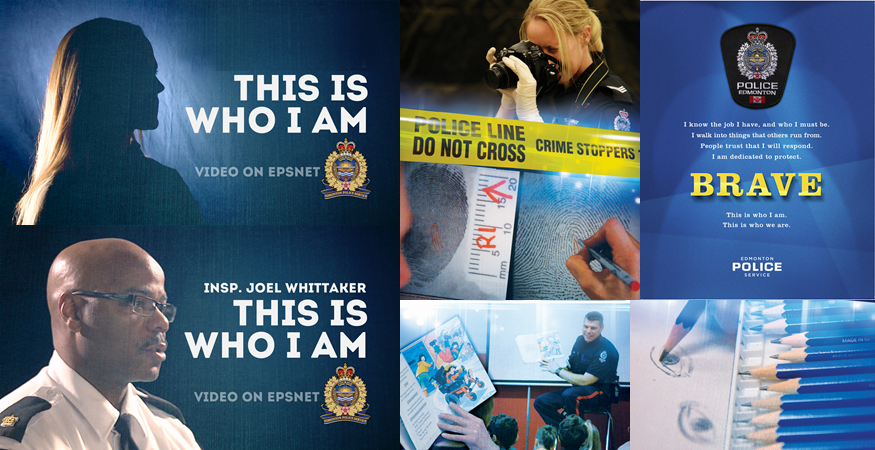 We’ll be frank. Our distinguished panel of judges for Best Interview Video in Ragan’s 2013 Employee Communications Awards did not expect the Edmonton Police Service to capture this prize.

A modestly sized police force of 2,300 sworn and unsworn employees was up against powerhouses like Walmart, MillerCoors, Amway, and Starbucks, each of which produced terrific videos that could easily have claimed the top prize.

But after a fierce debate that involved chair-throwing and a call to 911, our judges chose Edmonton Police Service’s series of internal videos, which documented aspects of policing that you don’t often hear about on the shoot-’em-up shows.

The videos included one on a constable who helped a citizen get help dealing with the illness that led her to hoard, even helping her clear out the mountains of mess. (She also landed an appearance on the A&E show “Hoarders.”)

Another video featured a detective who works as a composite sketch artist, and an officer reminisced about his patrol sergeant’s many years of service. There was even one on a constable who was taking paternity leave.

The campaign, “This Is Who I Am,” showcases various members of the Service. We feel sure it also helps make the Edmonton Police a better force in its community. Edmonton Police Service proved once again that focusing on individual stories can boost pride in organizational universals, in this case integrity, accountability, respect, innovation, courage, and community.

The campaign was spearheaded by Noreen Remtulla, communications advisor, and Jared Robinson, digital media specialist, along with the Corporate Communications Section. 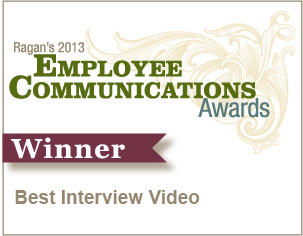