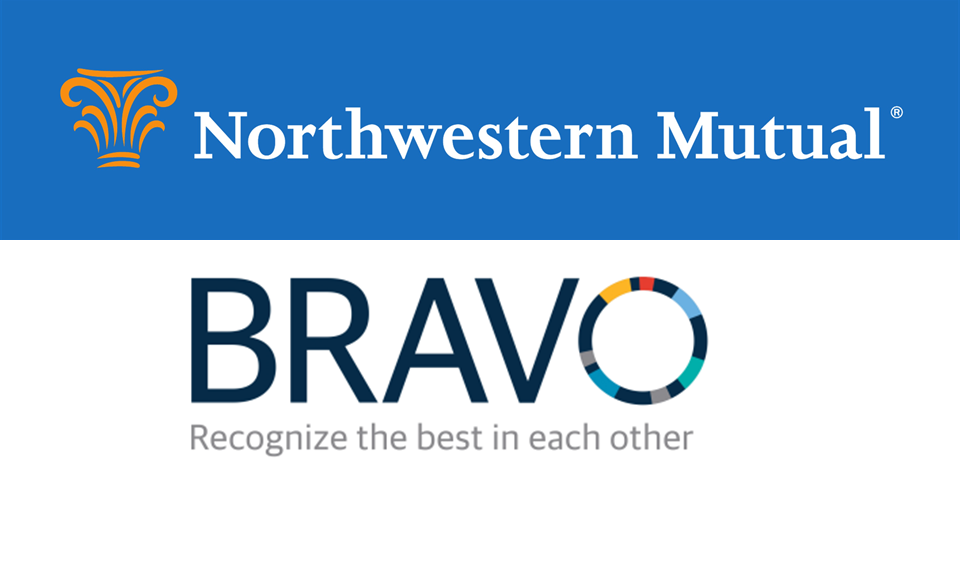 Recognition is a key component of employee engagement. Most literature on engagement points out that engaged employees feel they are recognized for their efforts.

Recognition in most organizations is a program that features company-wide awards, like a President’s or Chairman’s Award, but what employees really want is for their supervisors and their peers to recognize their smaller efforts on a more regular basis.

That was part of the motivation for a comprehensive recognition program at Northwestern Mutual Insurance, where a much larger than average number of employees are engaged, but the company wanted to increase those ranks even more. In the new program, recognition moved beyond leadership, allowing all employees to recognize their colleagues’ efforts. Existing “homegrown” departmental recognition efforts could be folded into the new companywide effort, which was dubbed BRAVO.

The campaign went far beyond what most organizations would do, incorporating posters, video vignettes, cube-toppers, logowear, and even a real red carpet at employee entrances to company buildings. Employees were involved throughout a weeklong campaign that included a town hall meeting, a flash mob, and a special Sunday event at the Milwaukee County Zoo.

The program looked not only to build awareness, but to maintain momentum with the help of a group of employee ambassadors recruited for the effort, among other tactics. 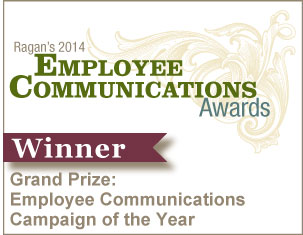