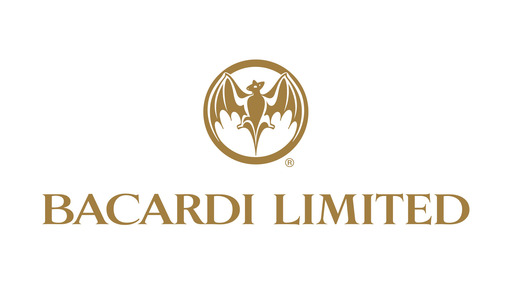 Corporate Social Responsibility (CSR) initiatives work best when they’re connected to what an organization does. Spirits company Bacardi Limited has tied sustainability efforts to the resources required to make its products, including water, and has earned first place in the “Corporate Social Responsibility” category of Ragan’s 2016 Employee Communications as a result.

A bottle of premium spirit takes 10 liters of water to produce. What’s more, alcohol beverages are frequently served with plastic straws or stirrers, many of which are not biodegradable and wind up in oceans in addition to landfill. In fact, they are among the top 10 most common debris recovered from oceans, which could contain more plastic than fish by 2050.

To help protect water sources, Bacardi corporate communicators recruited employees in the effort by simply asking them to add “No straws, please” to their cocktail orders. They were also asked to do away with plastic straws and stirrers from in-house corporate events.

So Bacardi employees could see how their peers were engaging in the effort, they were invited to enter a contest through which they shared their commitments. It became the most popular content on the company’s global intranet. Within two weeks of introducing the campaign, every major office, brand home and visitor center declared its intent to stop using plastic straws.

Employees also advocated for the action externally—through the #NoStraws hashtag and encouraging bartenders to join the cause—contributing to the overall success of the effort. The global corporate communications team followed up with a thank-you campaign celebrating employees’ contribution to cleaning up the ocean. Ultimately, Bacardi estimates 1 million straws and stirrers will stay out of the water each year as a result of the effort.

Congratulations on an outstanding effort to Jessica Merz and Amy Federman. 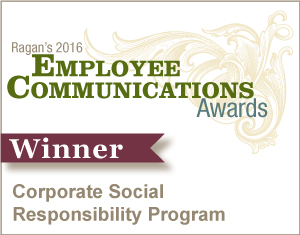