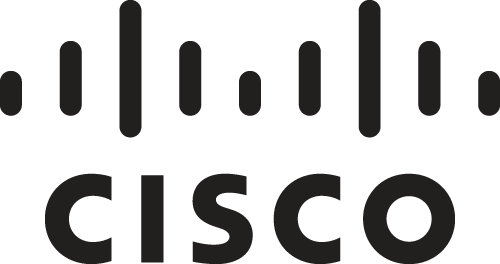 The employer branding effort at Cisco Systems took off when a new team came on board and, with support from leadership, set out to establish a clear voice in social media channels. It succeeded—and earned first place in the “Social Media” category of Ragan’s 2016 Employee Communications Awards.

The team found employees who were already conveying their pride in working at Cisco via social media and asked for their stories. With the photos these employees shared, the team posted their tales on the Life at Cisco blog.

A breakthrough came when the #WeAreCisco hashtag debuted on the renamed @WeAreCisco Twitter account, which exploded from 2,000 followers to 20,000 in one year. The team also established an Instagram account of the same name, which grew from zero to 10,000 followers in the same timeframe.

The real genius, though, was the nature of the new Snapchat account, which after only four months achieved 2 million minutes watched with a 60-70 percent completion rate. Although the executive chairman and the CEO both appear in the Snapchat account, followers have come to expect the daily employee takeover, in which employees share images and videos (with filters and other Snapchat features included) that convey what a day in the life of a Cisco employee is like from the employee perspective.

Across all of Cisco’s accounts, engagement is routinely two to three times the industry standard.

For all these accomplishments, congratulations to Macy Andrews, Carmen Shirkey Collins and Casie Shimansky. 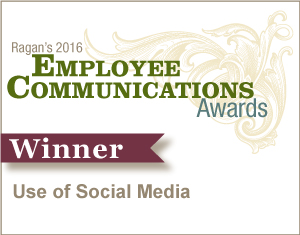