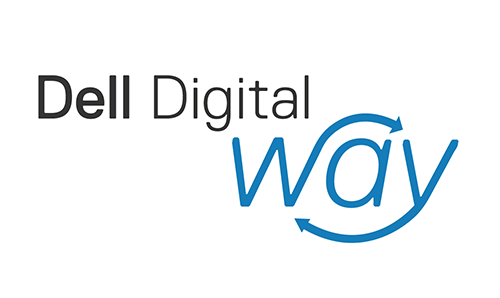 Dell Digital’s organization was 10,000 employees strong, the result of a merger between Dell and EMC. The marketing and communications team was tasked with developing a multifaceted strategy to keep key stakeholders up to date on the progress the organization was making, and it settled on an annual report as a key piece of collateral. The final product has earned the team first place in the “Annual Report” category of Ragan’s 2018 Employee Communications Awards.

The organization had to integrate 19 global data centers, a number of systems and hundreds of applications. The 10,000 employees of the Dell Digital team were the primary audience; the report would help foster a community and culture that embraced the Dell Way, which the team had embraced as an approach for designing and delivering new products and capabilities. All 145,000 Dell employees were also an audience, as were customers and prospects.

The first challenge faced by the team was creating a focus, given the many achievements Dell Digital had achieved. They opted to center on the Dell Digital Way methodology, summarizing results of each aspect of the approach with colorful infographics and images of team members supplementing the narrative.

The report is visually appealing, using an atypically large font and compelling callouts. The CIO’s blog post about the annual report—which was used to launch it—was the most viewed, with a 65 percent increase in viewership compared to average blog post-consumption. 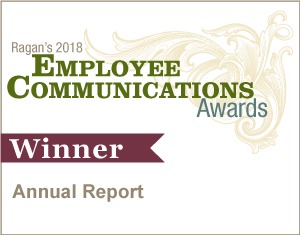