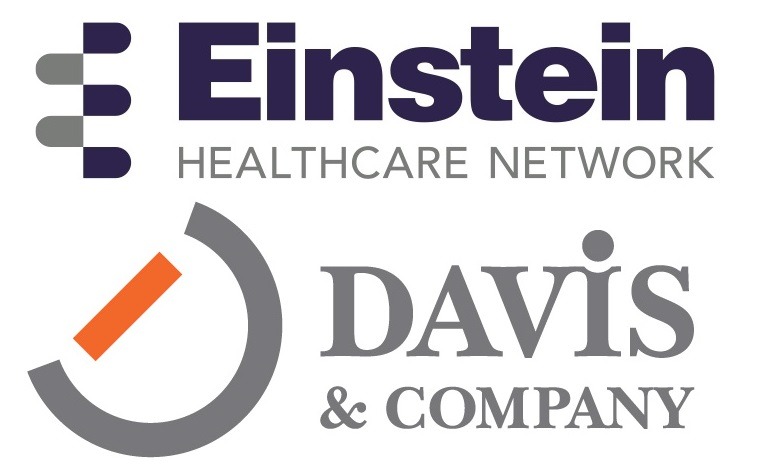 The intranet at Einstein—a 150-year-old Philadelphia-based nonprofit health care organization—was outdated and hard to use, prompting the organization’s 8,300 employees to identify in a survey the features they most wanted to be improved: a directory, user search, intuitive navigation and accessibility when away from work. Einstein contracted with internal communication consultancy Davis & Company, which has earned first place in the “Design” category of Ragan’s 2018 Employee Communications Awards.

Davis & Company began its work with a thorough audit of the existing intranet, including identifying subject matter experts for each page to solicit feedback on what the pages should include. The design phase kicked off with Davis & Company assembling a team of internal experts from various Einstein departments that would review the various design iterations and provide feedback.

As with all intranets, the effort began with the homepage, which would be the primary news delivery point but also serve as the portal to other pages. The team adopted a two-layer navigation approach designed to decrease the number of clicks required for employees to get what they were looking for.

The top layer included policies and procedures, tools, contacts and a calendar. The second layer included “Working at Einstein,” which housed important employee-focused content like HR and training materials; it also included access to all department pages, along with the Einstein Growth, Professionalism, Services page, each of the organization’s locations and a news archive.

The intranet was launched with a naming contest (the winner: EinsteinConnect) along with a sneak peek of the intranet the week before it was unveiled. A survey revealed 88 percent of employees rated the overall look and feel an eight or higher (out of 10), along with other highly positive results. 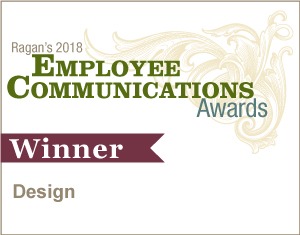