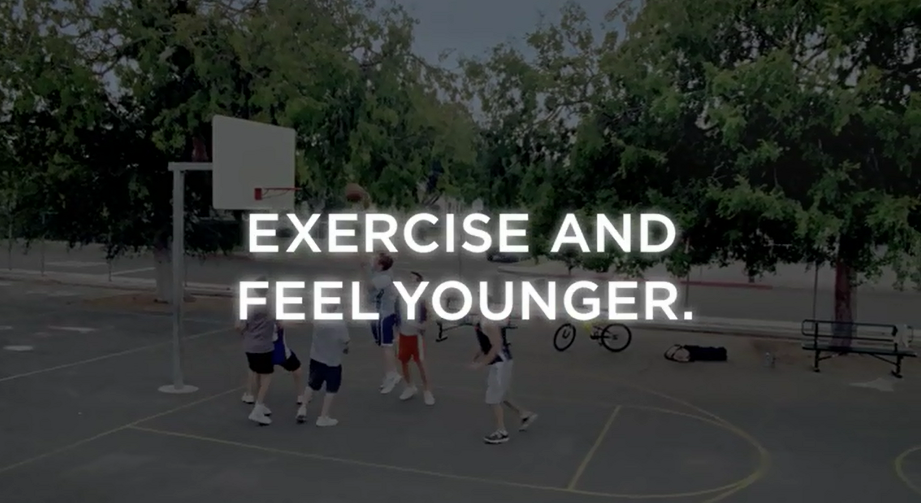 We all know smoking is bad and regular exercise will help us stay healthy.

So why beat us over the head with stats like these:

One in five Americans over age 18 are smokers.

One in three adults engage in no leisure-time activity.

Two of three adults and one in three kids are overweight or obese.

That approach won it and its advertising agency—Lindsay, Stone and Briggs—top honors in the Best TV Advertising Campaign category of Ragan’s Health Care PR and Marketing Awards for 2012.

The campaign’s goal was to help people take some action—any action—to get healthier.

One video of a young man who fears turning into his unhealthy dad shows him opting not to play basketball with a group of seasoned athletes to get in better shape. Rather, he chooses to shoot hoops against his jelly-donut-eating dad. Not only does that send a more realistic message, but it’s funny.

In another video, a woman decides to quit smoking and initially pictures herself hiking up a mountain in treacherous conditions. She quickly scales back her plans to get fit and opts to walk on a trail with her husband for exercise.

Each video ends with a URL to Marshfield Clinic’s Facebook page.

Through the TV and other campaign communications, traffic to its Facebook page increased significantly, reports its agency. 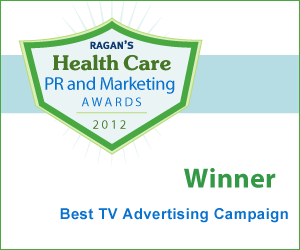