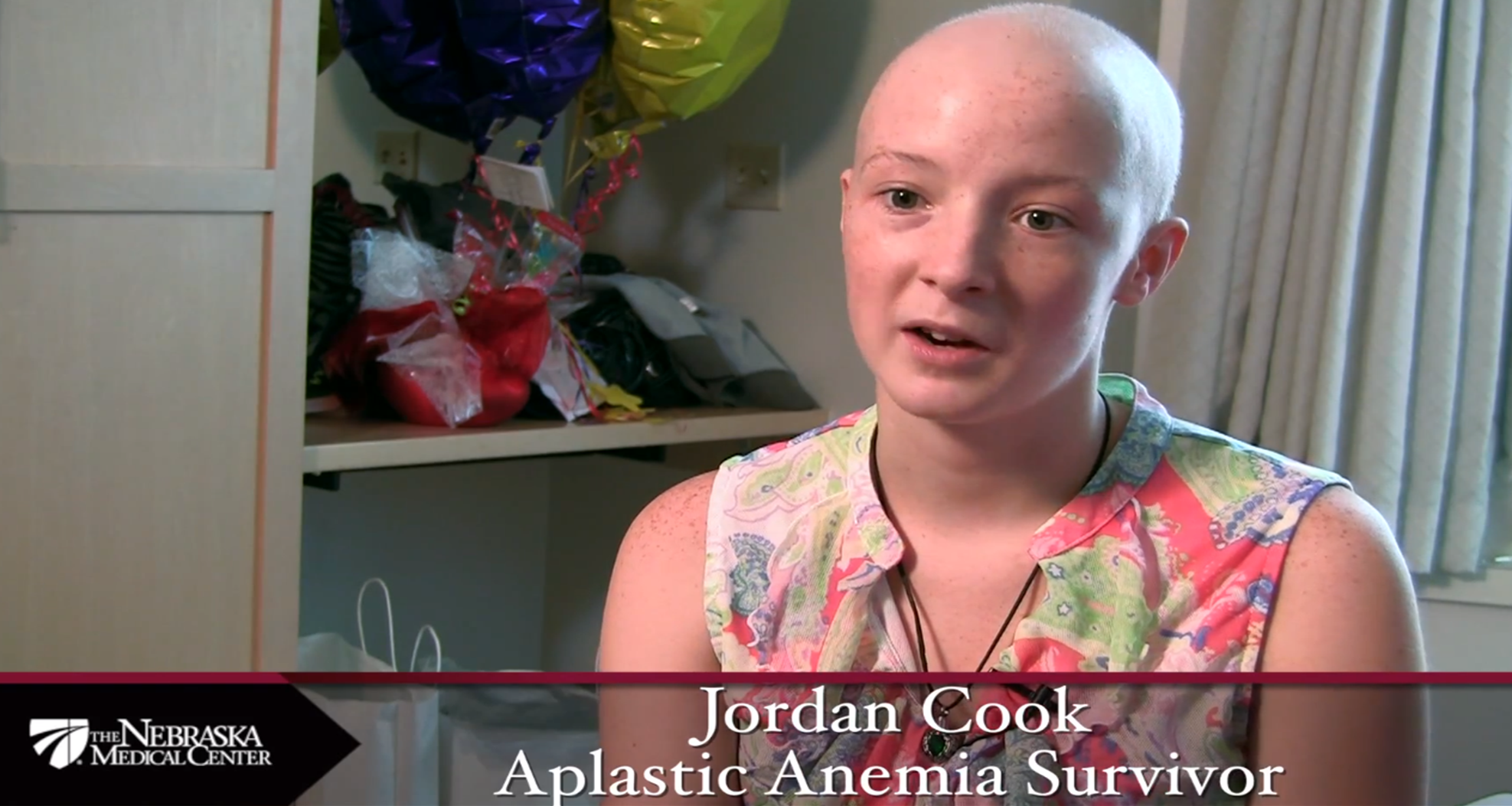 Medical care isn’t just about diagnoses and drugs; most of the time it’s about people taking care of each other, in the hospital and at home. The Nebraska Medical Center’s “Peace and Love” video makes that clear in a story about the relationship between a 17-year-old patient and a hospital housekeeper named Peace. It’s a moving piece, and an award-winning one, taking top honors for Best Interview Video in Ragan’s 2013 Health Care PR and Marketing Awards.

Jordan Cook was diagnosed with aplastic anemia at the Nebraska Medical Center and faced the prospect of a bone marrow transplant to save her life. Even after receiving the transplant (her younger sister was a match), she had to endure months of difficult chemotherapy.

Fortunately, she found Peace—or rather, a hospital staff member named Peace Locoh found her in the Oncology Hematology Special Care Unit. The two quickly became close friends and formed a bond that lasted even when she moved out of the Special Care Unit into a private room, and then back home. As the video closes, Jordan talks about visiting Peace’s home country of Togo in West Africa.

The video, available on YouTube, has more than 600 views. It takes only about five minutes to watch, but most viewers will remember it much longer than that. The Nebraska Medical Center’s Paul Baltes has told a moving story that puts NMC and its people in the best possible light. 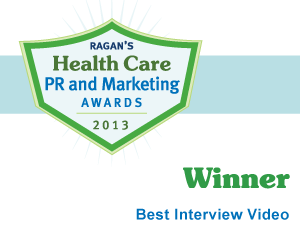