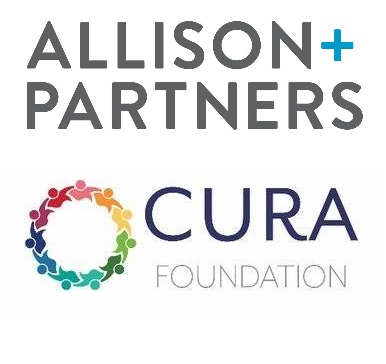 The Cura Foundation’s biannual Unite to Cure conference has managed to stand out alongside the World Economic Forum and SXSW based in part on its venue—the Vatican (in collaboration with the Pontifical Council for Culture)—and in part on its 70-plus speakers and panel participants, a who’s who of thought leaders from the new medical field of cell therapies and regenerative medicine. The conference is the first-place winner in the “Campaign of the Year” category of Ragan’s 2018 Health Care Marketing and PR Awards.

Working with Allison+Partners, the Foundation added a new element to its 2018 conference to draw more attention to the topic: An interview room was established where speakers exiting the main state would sit for an interview with Meredith Veira from PBS or Dr. Max Gomez from WCBS.

The interviews were edited on the spot and pushed out through various social platforms within minutes, letting A+P tell compelling stories within minutes of the conclusion of the speaker’s presentation or roundtable. All this was achieved without running afoul of the Vatican Press Office’s stringent production protocols.

A+P also staged a “consumer contest” in social media, crowdsourcing a family to travel to the Vatican and participate in the conference while building awareness and interest in the event. 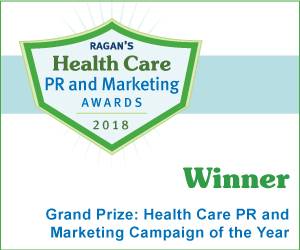