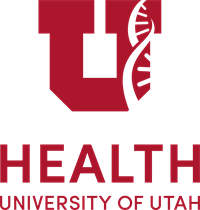 Representatives of University of Utah Health hosted a panel discussion in 2018 at the Sundance Film Festival that brought scientists and filmmakers together to discuss “why scientists and artists should work more closely together to broadly communicate advances in knowledge.”

Two acclaimed filmmakers were attracted to the event, as was the president of a foundation that provides grants to nonprofits working in health care and other fields. The collaboration that resulted has earned first place in the “Video” category of Ragan’s Health Care PR and Marketing Awards.

“One in a Million” is the tale of Tyler, a typical child until the age of six, when he began exhibiting symptoms of a problem that today leaves him speechless and confined to a wheelchair. The University of Utah Health’s team was able to identify a specific genetic disorder and begin treatment to improve Tyler’s quality of life.

The two filmmakers spent a week in Utah shooting the video; editing was complete in time for another Sundance panel discussion.

Clocking in at just under 10 minutes, the video has accumulated nearly 90,000 views on YouTube alone, though University of Utah Health has found other uses for the moving film, including playing it at the National Institutes of Health Rare Disease Day conference and at a salon party that brought in more than 20 potential new donors who had previously never heard of University of Utah Health. 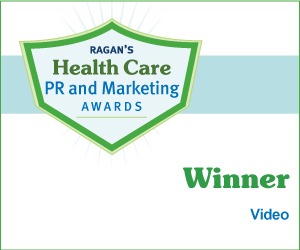