Alaska Airlines writer Cole Cosgrove’s account of 2,000 American tourists brought back to the U.S. from Los Cabos after Hurricane Odile roared through the tip of the Baja Peninsula in 2014 is an engrossing and terrifying read—qualities that earned him and Alaska Airlines first place in the “Best Article” category of Ragan’s 2015 Intranet Awards.

Cosgrove begins his masterly report with a comment from a traveler Alaska Airlines brought back to the States: “You have no idea what we went through—it was terrifying. Your staff was amazing—hugging us, comforting us, humoring us, delighting us with supreme service. It wasn’t just one person. It was the whole staff.”

Amid total devastation, 25 AS workers living in Los Cabos “put aside their own adversity and worked at the airport for three days to help people fly back to the U. S.,” Cosgrove writes. Those 25 employees worked in dangerous conditions, enduring water shortages and the threats of dehydration, heat exhaustion, and heat stroke.  Cosgrove justifiably calls them “heroes,” and remarks, “They showed the world what it means to say, ‘I am Alaska.’”

Alaska Airlines employees in the American Northwest helped too; they raised $72,000 to assist their colleagues in Los Cabos rebuild their lives.

AS’s communications and social media staffs made sure all 14,000 AS employees and the public knew what the Los Cabos ground crew and the Alaskan relief-flight crews had done: 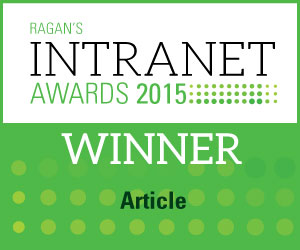