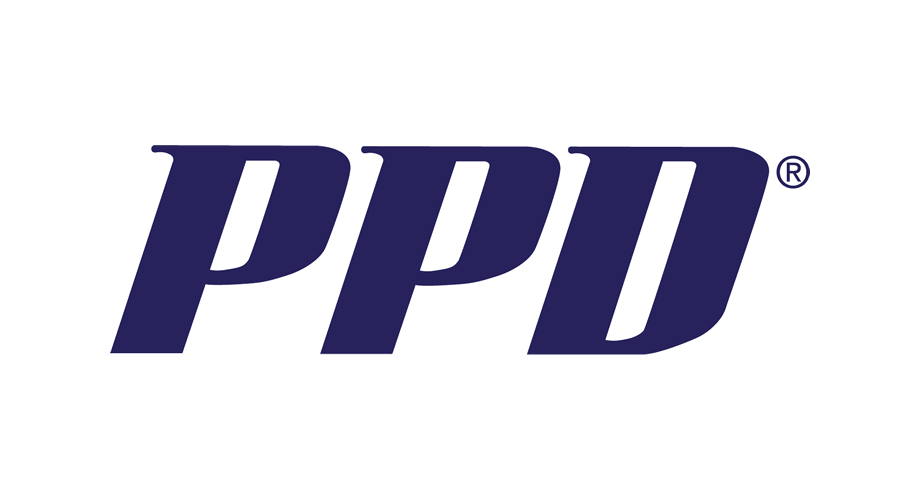 Organizations employ all kinds of techniques to drive employee engagement, but surprisingly few tap employees’ emotions. PPD, a contract healthcare research organization, did just that as part of its “Be with PPD” campaign—and its efforts have won it first place in the “Video” category of Ragan’s 2016 Intranet Awards.

Designed to employ storytelling to encourage employees to be more engaged with the organization’s purpose, mission and strategy, the kickoff video wove the stories of two employees who shared their experiences—both that led them to the organization and those they have had while working there. The employees are emotionally invested in the organization, and they explain why.

Deftly edited from superior footage of both interviews and candid scenes of the featured employees on the job and at home, the video captures the essence of why these two people are engaged in their jobs. The video wraps up with a map-driven animation showcasing a variety of other employees briefly sharing why they too are engaged.

Presented on the PPD intranet, the video has been viewed more than 20,000 times (in an organization of 17,000 employees). It also inspired employees to submit their own stories far beyond the expectations of the team that created the video. 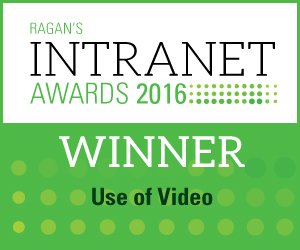